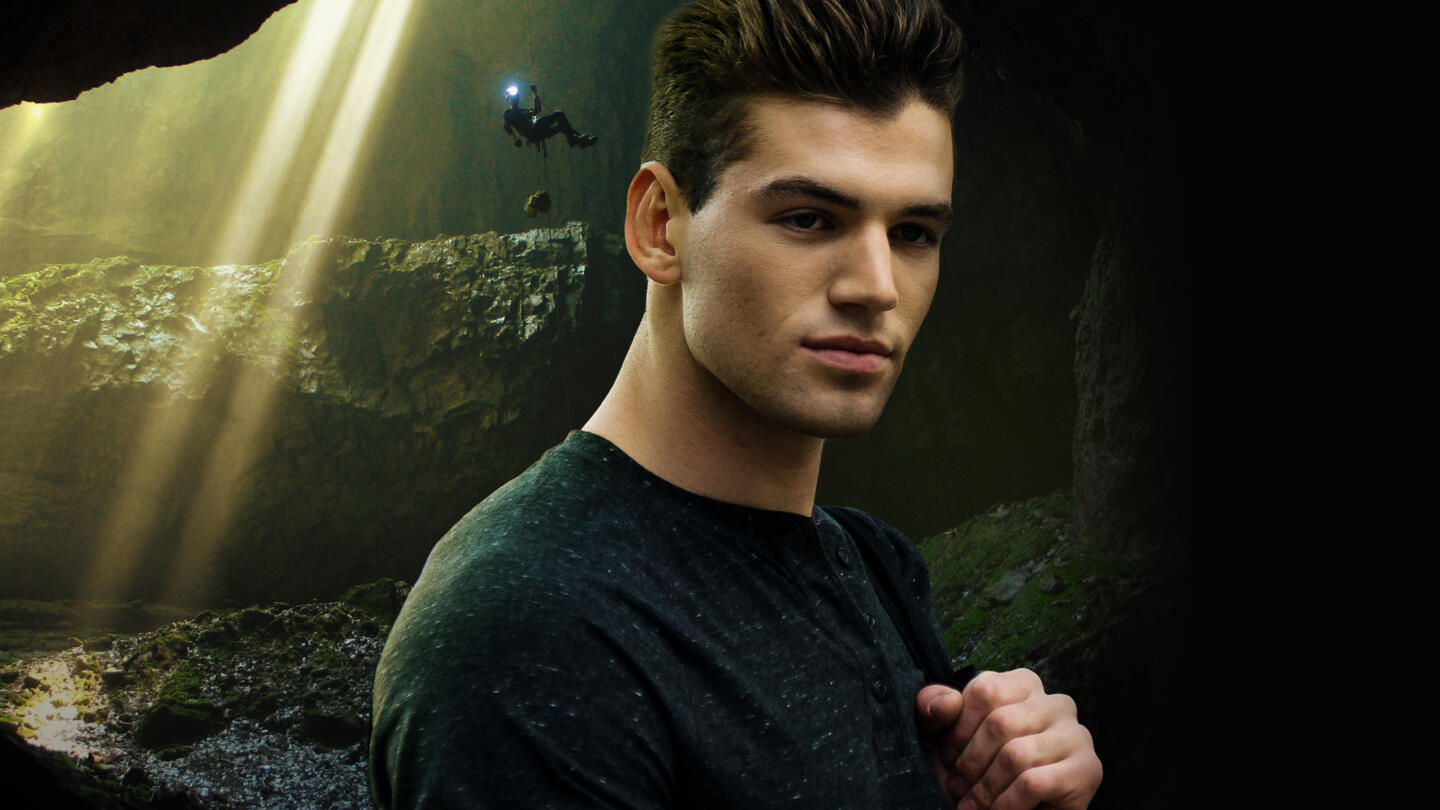 Marianne’s son, Jacob, returns from military school after two years. Her eldest son died under suspicious circumstances while rock climbing at an old local quarry with Jacob. Jacob was the only witness–or so they think. The police suspected that Jacob killed his brother, and that his death was not an accident but a murder. When Jacob returns from military school after being expelled, Marianne’s best friend Tara is attacked by Jacob and hospitalized. Yet even with these terrible things all pointing to her only living son, Marianne cannot abandon him. She is in a desperate fight for the survival of her only son and must fight for his life to prove his innocence. Stars Ren Ashton, Brittany Underwood, Noah Fearnley and Maurice Hall (2022).