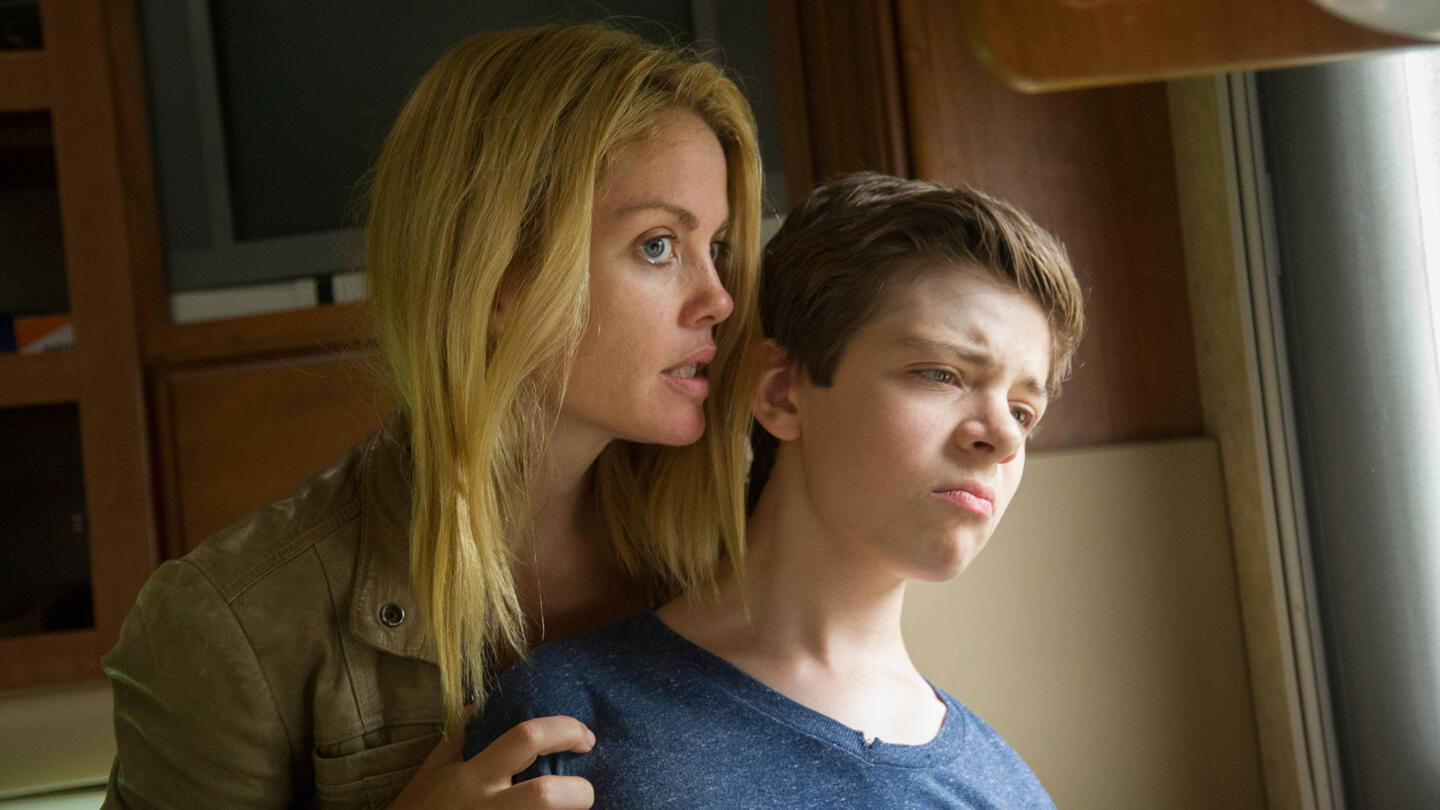 When ten-year-old Eric's older brother Max drowns, Eric's mother Briana takes the death of her favorite son especially hard and spirals into a dark depression. Eric, already haunted guilt over not saving Max and desperate for attention, begins spending time with the family of his baseball coach Michael. When, in a drunken rage, Briana commits a fatal crime, she decides to take Eric and hit the road. Discovering he's about to be ripped away from his surrogate family, Eric takes a stand against his mother and enlists the help of the person he trusts most--Michael. Bree Williamson, Peter DaCunha, Paul Popowich star. (2017)
Read More
By submitting your information, you agree to receive emails from Lifetime and A+E Networks. You can opt out at any time. You must be 16 years or older and a resident of the United States. More details: