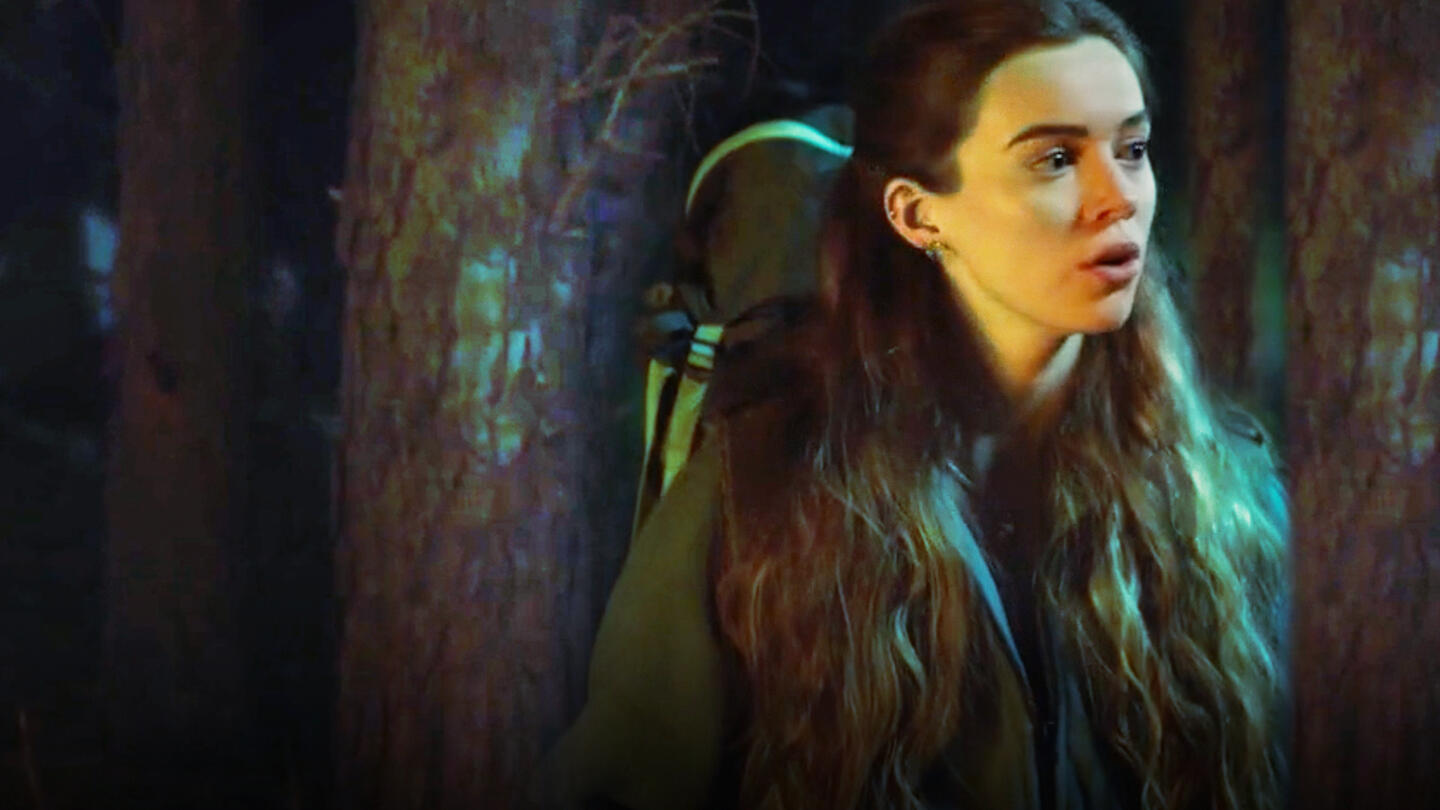 After her husband James’s death, Shannon focuses on work and her daughter, Chloe. As the anniversary of James’s death approaches, Chloe tells Shannon she’ll be staying at her friend Mackenzie’s remote cottage. The day after Chloe leaves for the cottage, Shannon runs into Mackenzie’s father, Pete, who thinks Mackenzie is with Chloe. Worried Chloe is in danger, Shannon learns she is playing “Game of 72,” a challenge where participants must successfully disappear alone in the woods for 72 hours. Shannon is convinced her daughter would never be reckless enough to play a game like this, but as she becomes increasingly suspicious of Mackenzie and others, she decides to take matters into her own hands to find Chloe before it’s too late. CindyMarie Small, Megan Best, Verity Marks, Alex Poch-Goldin star. (2021)