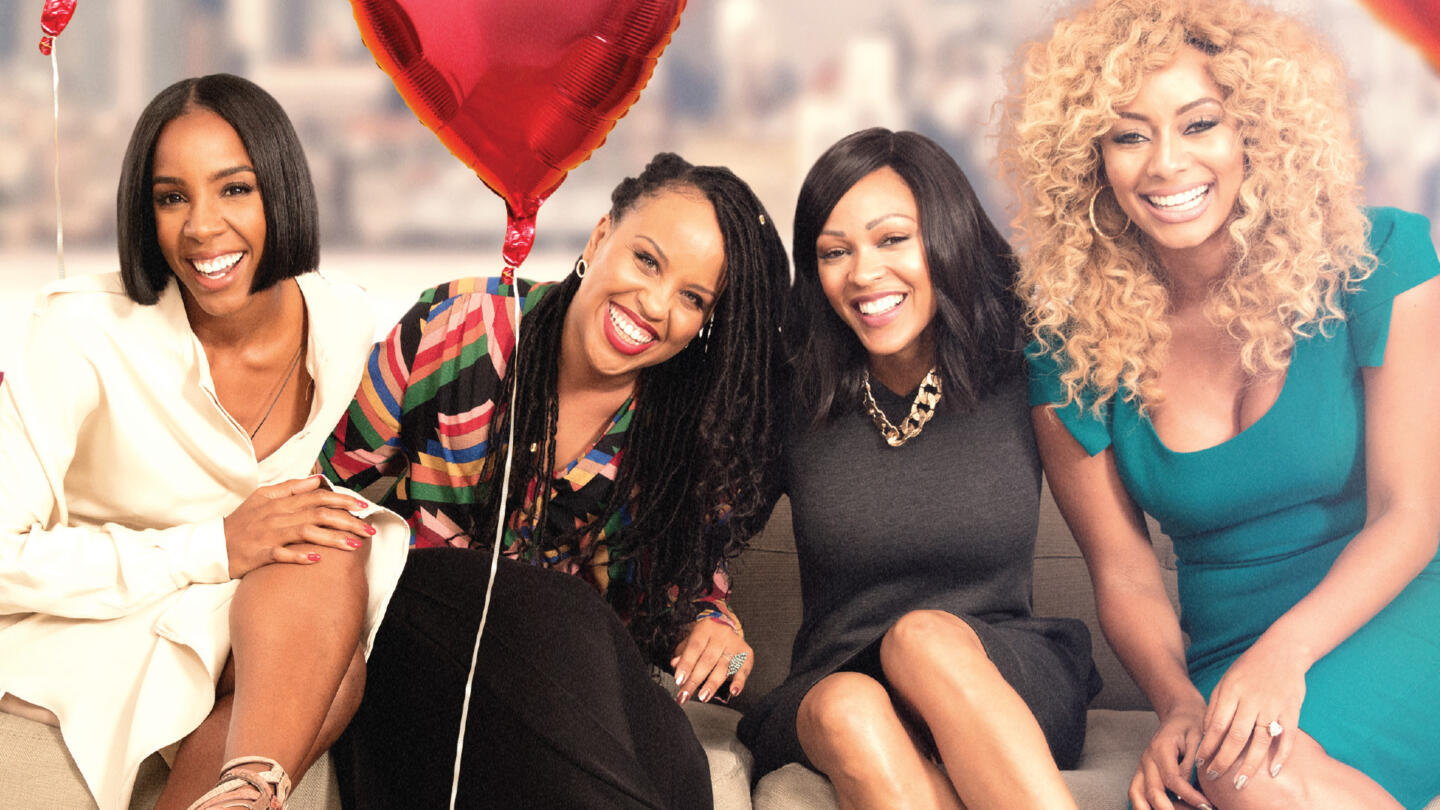 Love By The 10th Date

“Love By The 10th Date” follows Gabby (Good), Nell (Stewart), Billie (Hilson) and Margot (Rowland) who balance their dating adventures alongside their career ambitions at an upscale digital magazine in Los Angeles, under the watchful eye of their editor, Maureen (Deeley). Inspired by the site’s relationship advice column to find the one, Gabby and Nell embark on their own journeys towards the elusive 10th date, the dating world’s Holy Grail when it comes to commitment. Meanwhile, Billie finds herself at a major crossroads in her marriage and Margot unsuccessfully tries to fight her growing attraction to a famously controversial reggae musician she is assigned to interview. As the ladies navigate the ups and downs of modern dating, romance, exes and friendships, they learn what they really want out of life and love. Jackson stars as Dante, a creative director at the site and Bowyer-Chapman is Freddy, Nell’s bisexual boyfriend.