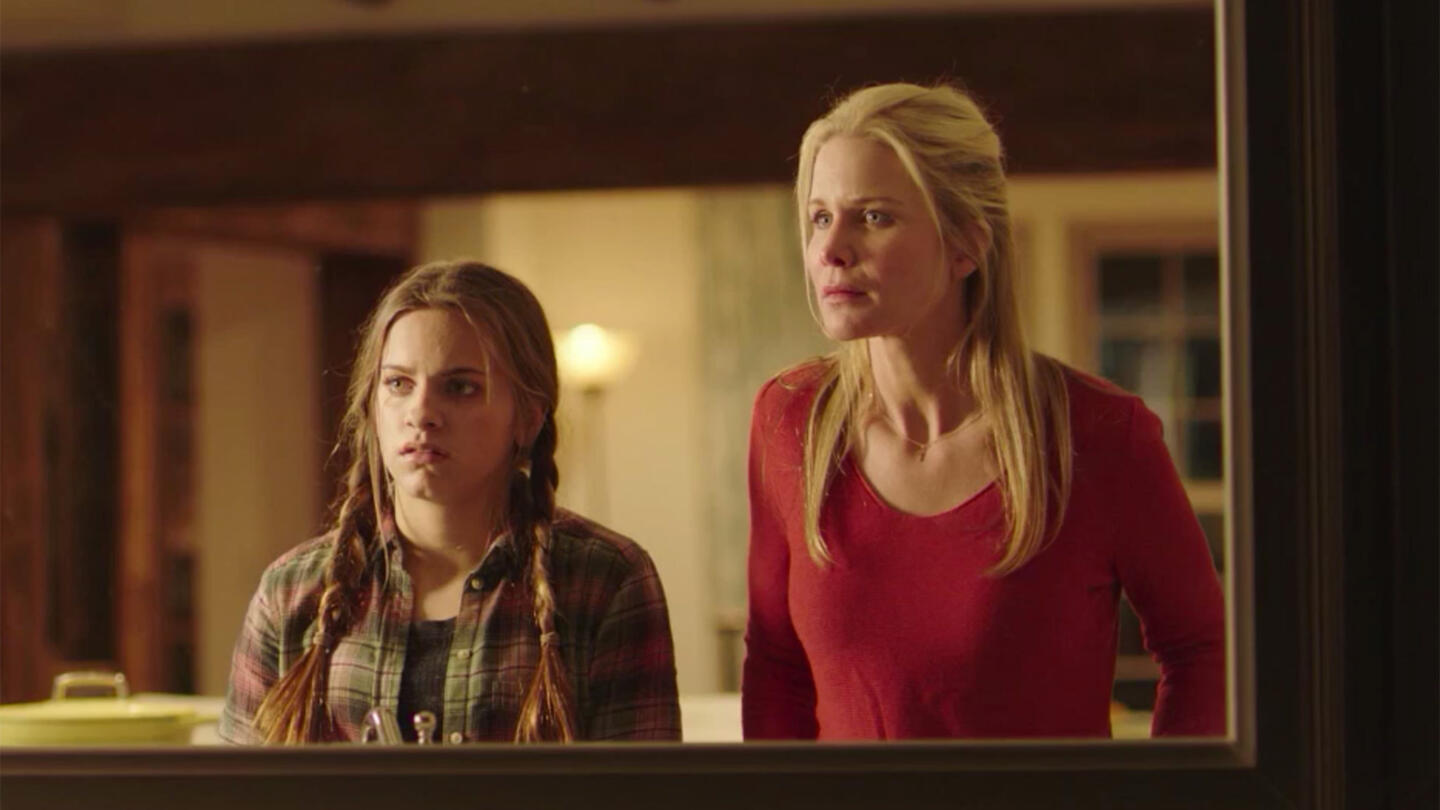 Ever since her father was murdered, Taylor has had to take care of her agoraphobic mother, Ann Marie, and tend to the family farm. Ready to start her own life, she prepares to tell her mother that she is going to move away with her boyfriend Blake at the start of the new school year. However, her plans are put on hold when a looming storm threatens to destroy the farm. As she prepares for the storm, a stranger knocks on the door asking for a place to stay because he has run out of gas. Reluctant to trust the stranger, Taylor can’t help but believe he is connected to her father’s death. Now she must brave the storm while keeping her mother safe from this mysterious man. Josie Davis, Ryan Paevey, Kaleigh Rivera star. (2017)