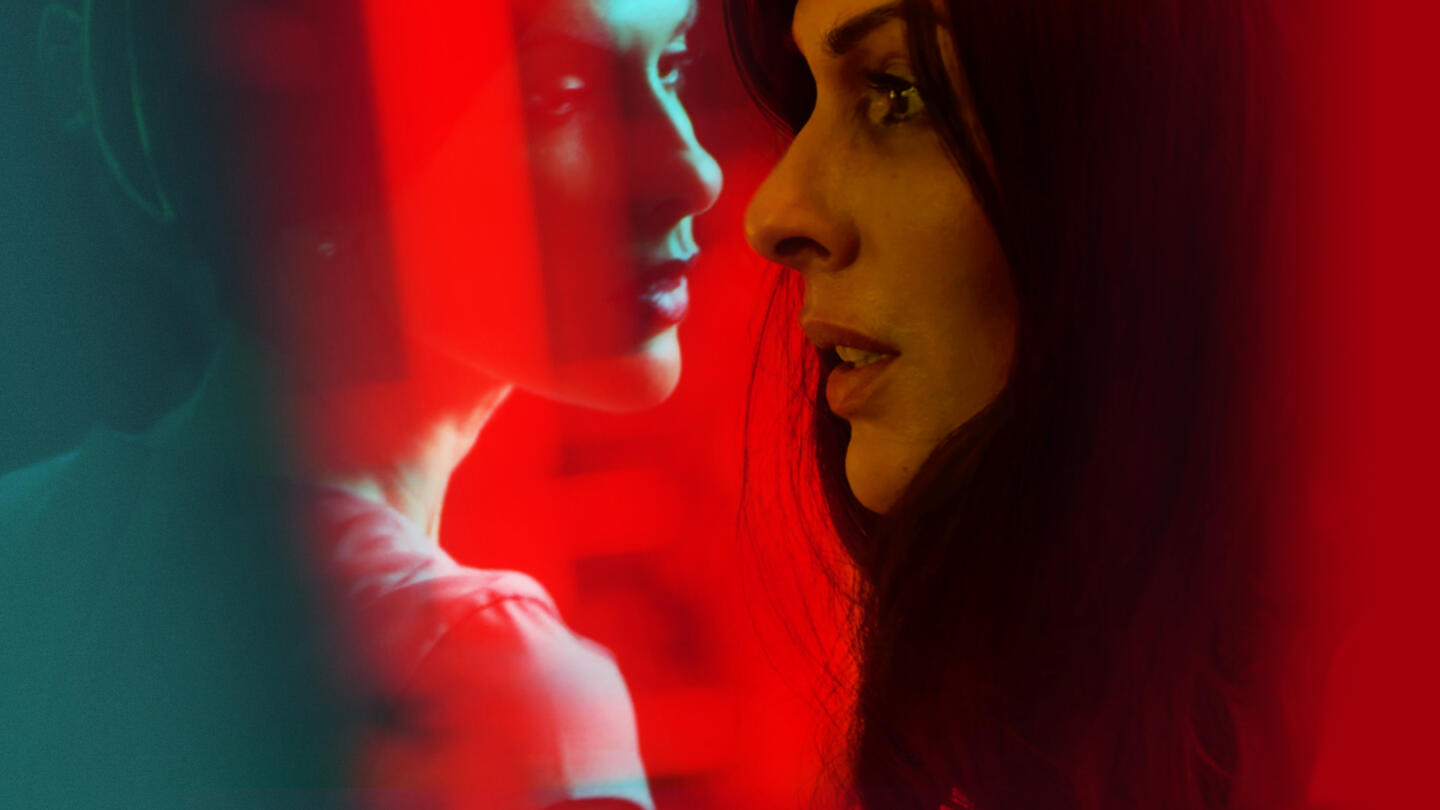 Lies My Sister Told Me

After the death of their father in an accident she blames herself for, Tracy is so devastated that she becomes psychotic and is institutionalized. When her identical twin sister, Jennifer, a famous romance novelist, visits on the anniversary of their father’s death, Tracy snaps, drugs Jennifer, assumes her identity and escapes, hell-bent on having a life of adventure and freedom for the first time in fifteen years. Instead, she is plunged into Jennifer’s nightmarish world, dealing with a fan club president that is obsessed with her, the boytoy lover that is blackmailing her, and the teenage daughter who hates her. While the real Jennifer languishes in the institution, Tracy grows desperate without the powerful drugs she needs to control her state of mind. Before she knows it, she is hurtling down a path strewn with violence and murder. Nicole Marie Johnson, Kate Edmonds, Scout Smith, Tara Warren, and Jonathan Stoddard star. (2022)