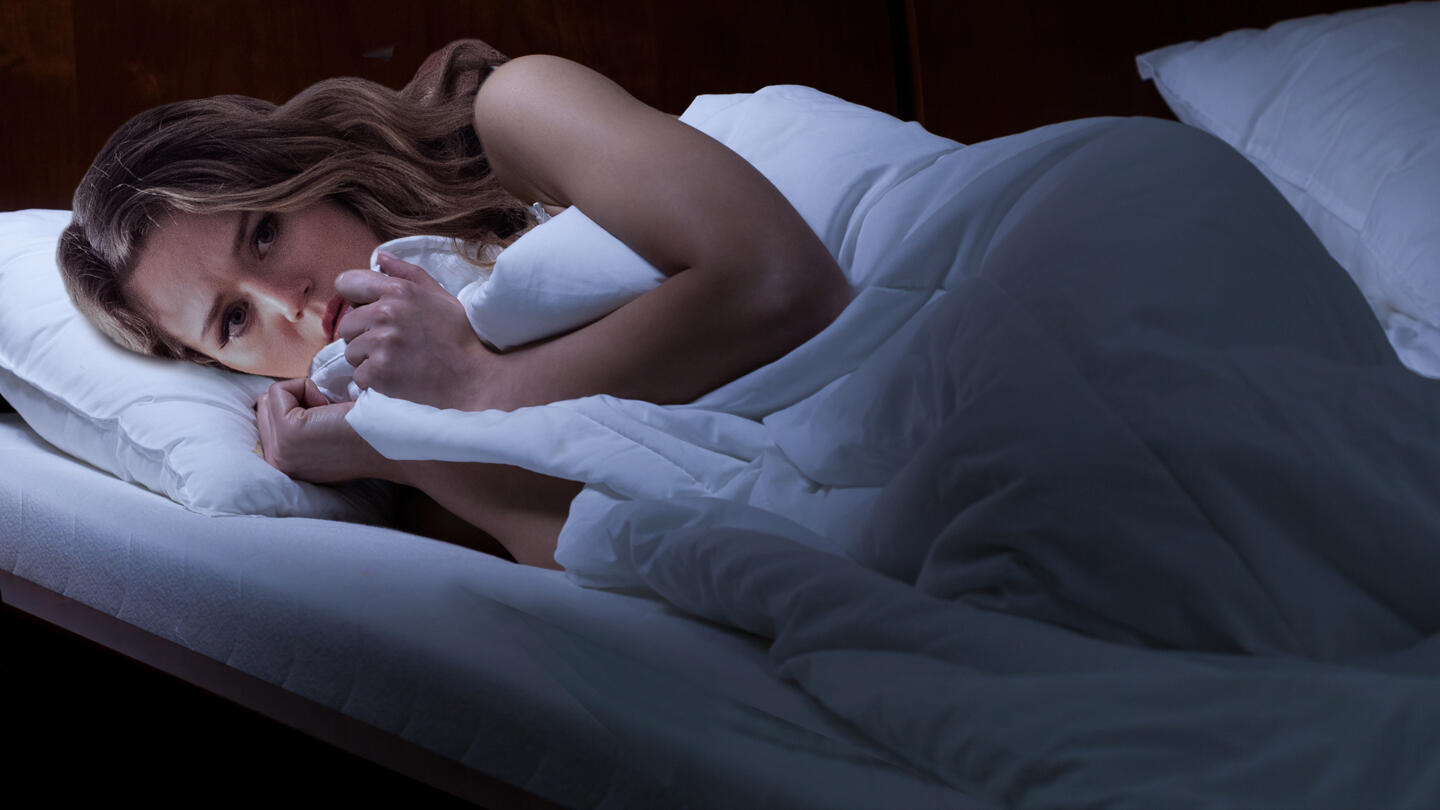 Killer Under the Bed

After her husband dies, Sarah moves her daughters Chrissy and Kilee to a new city. Kilee hates the move, feeling that they’re running away from her dad’s memory. When she’s bullied at school and is endlessly fighting with her sister, it feels like the world is against her, until she discovers a doll, riddled with pins, in her backyard shed. She soon comes to believe that the doll holds supernatural powers but when it starts acting on its own, Kilee becomes concerned about what she might have unleashed on the people in her life. Kristy Swanson, Brec Bassinger, Madison Lawlor star. (2018)