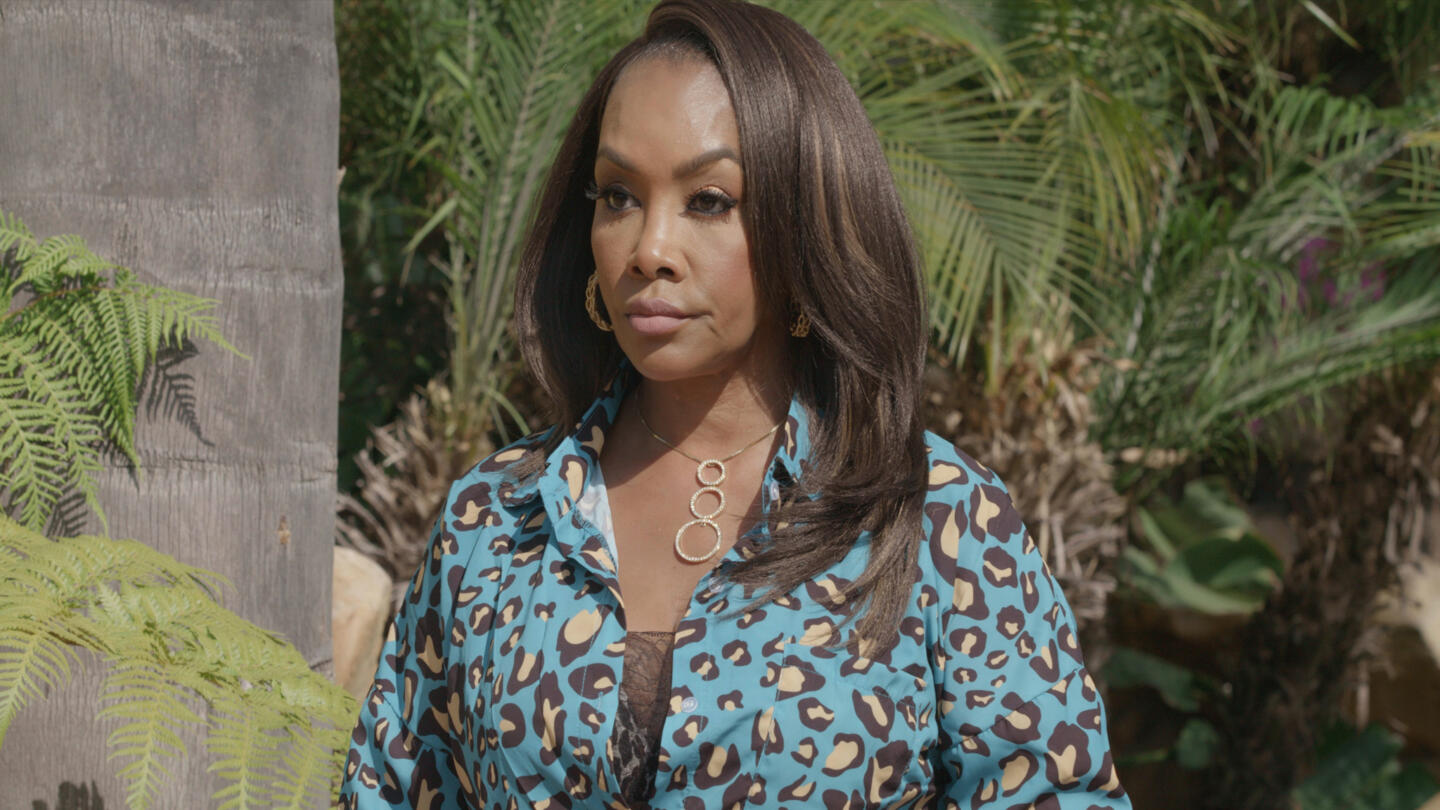 Keeping Up With the Joneses: The Wrong Letter

Robin Jones and her four stepdaughters have just survived several attempts on their lives by a family member who they assumed they could trust. Moving on from the ordeal, they realize that their problems haven’t disappeared: their business empire may still be under attack and their relationships are as complicated as ever. While some of the sisters become entangled with new love interests and others attempt to untangle the romantic webs they are already caught in, the family receives news that their biggest deal was canceled by the city zoning board. Just when it seems like the empire might fall, something worse happens.