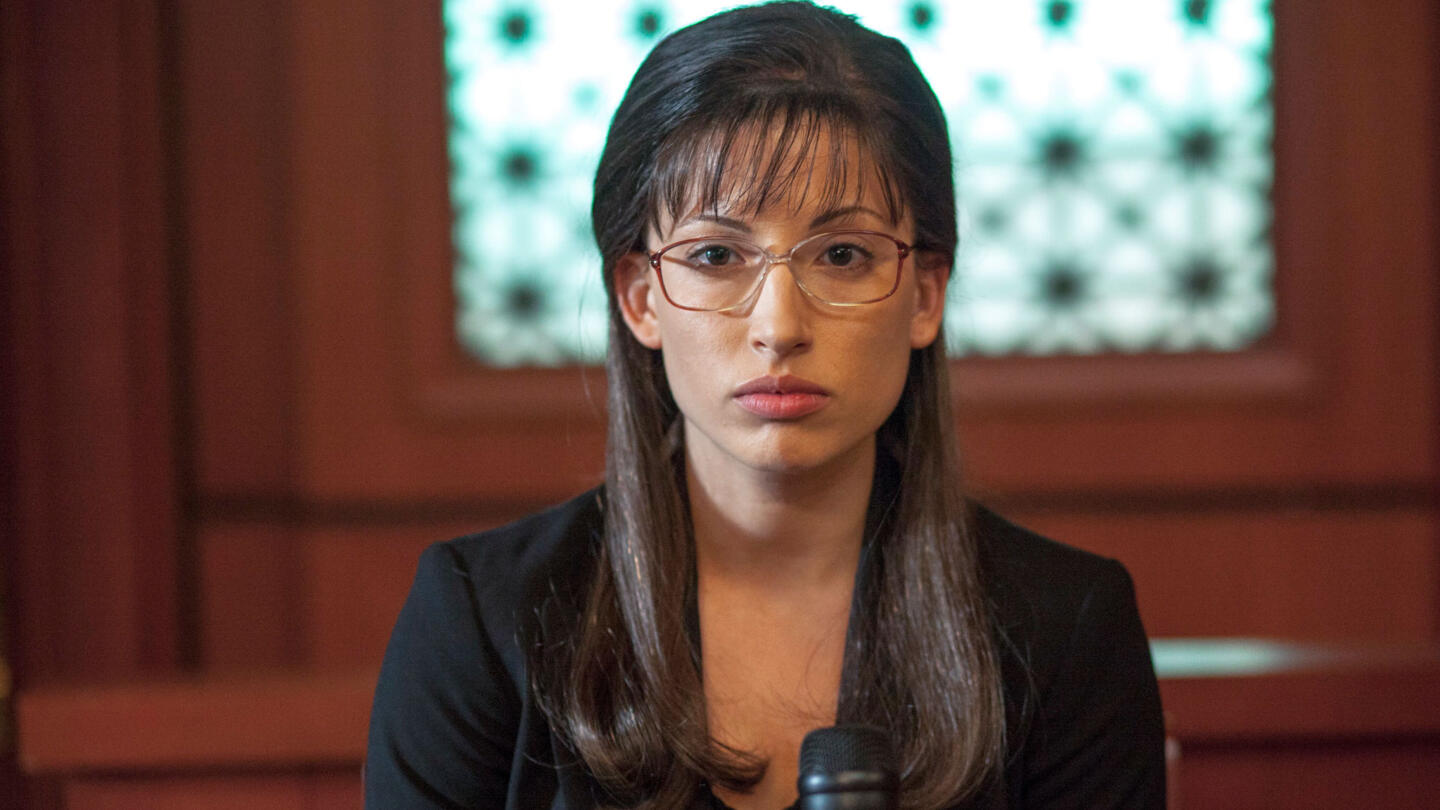 Based on the disturbing murder trial that has captivated the nation, this film tells the story of Jodi Arias (Tania Raymonde,) a seductive 28-year-old aspiring photographer recently found guilty of killing her former lover Travis Alexander (Jesse Lee Soffer.) While investigating the violent killing, Mesa, Arizona, police retrieved a digital camera from Travis’ washing machine, revealing shocking images authorities claim Jodi took of their sexual escapades, as well as during and after his murder. Jodi pled not guilty and contends she killed Alexander in self-defense. Her subsequent trial has been grand theater, dominating the news as she testified in her own defense and offered explicit insight into the sex, lies and obsession that led up to Alexander’s murder. Tony Plana portrays Prosecutor Juan Martinez and David Zayas plays Detective Flores. (2013)

The Murder of Travis Alexander and What Killer Jodi Arias's Life is Like Behind Bars
By submitting your information, you agree to receive emails from Lifetime and A+E Networks. You can opt out at any time. You must be 16 years or older and a resident of the United States. More details: