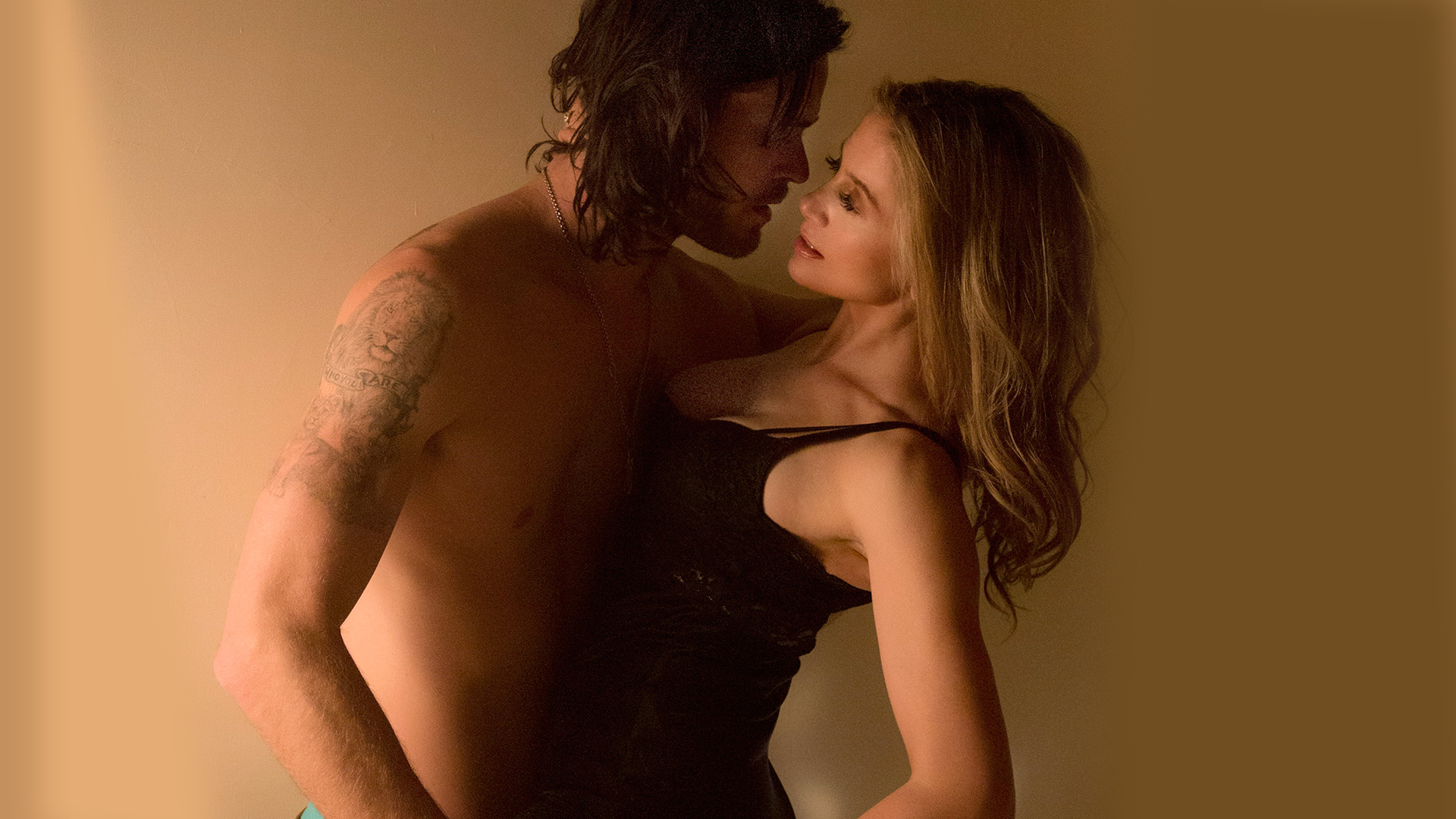 In director John Stewart Muller's steamy and stylish psychological thriller, Mira Sorvino stars as Veronica, a politician's wife whose brief affair with a troubled young artist comes back to haunt her when he begins to infiltrate every part of her life. While her husband and daughter are away, New Orleans psychiatrist Veronica Simon enjoys a weekend fling with Victor (Christopher Backus), an alluring young sculptor. But after Veronica calls off the affair, Victor refuses to let go and will stop at nothing to have Veronica for himself. Just how far will Victor go to get what he wants, and is there anything Veronica can do to stop his mad obsession before it destroys her family? Stars Mira Sorvino, Cary Elwes, Christopher Backus, and Katherine McNamara. (2016)
Read More
By submitting your information, you agree to receive emails from Lifetime and A+E Networks. You can opt out at any time. You must be 16 years or older and a resident of the United States. More details: