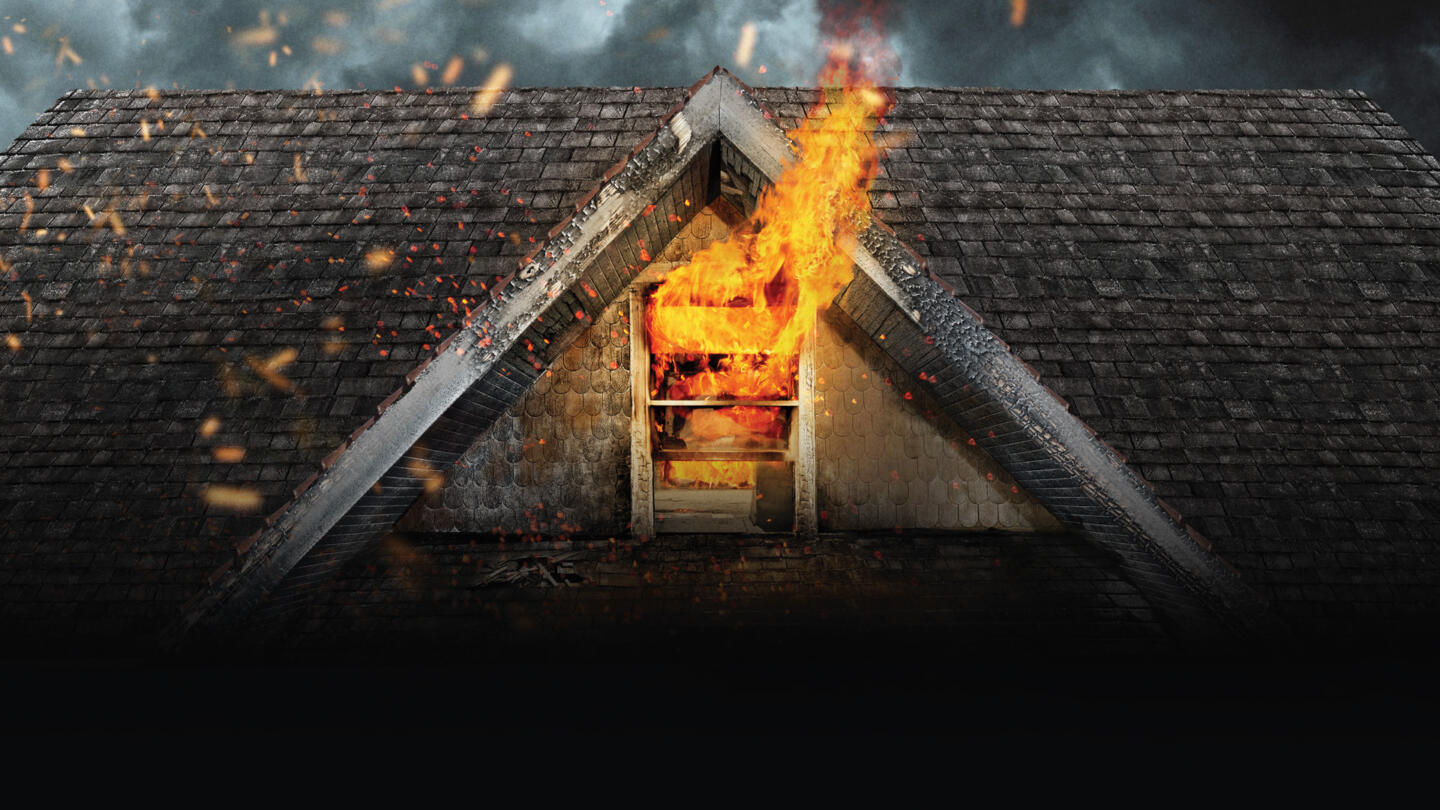 If There Be Thorns

The third installment in V.C. Andrews' bestselling series follows Christopher (Jason Lewis) and Cathy Dollanganger (Rachael Carpani) as they live together as man and wife with Cathy's two sons who are unaware of the incestuous nature of their parents' relationship. But when a mysterious woman moves in next door and befriends the younger boy, Bart (Mason Cook), he begins a strange transformation and displays accusatory behavior towards Cathy and Christopher. When Christopher discovers their mysterious neighbor is, in fact, his mother Corinne Dollanganger (Heather Graham), all of the family's long-hidden secrets are revealed in a tragic climax. (2015)
Read More
By submitting your information, you agree to receive emails from Lifetime and A+E Networks. You can opt out at any time. You must be 16 years or older and a resident of the United States. More details: