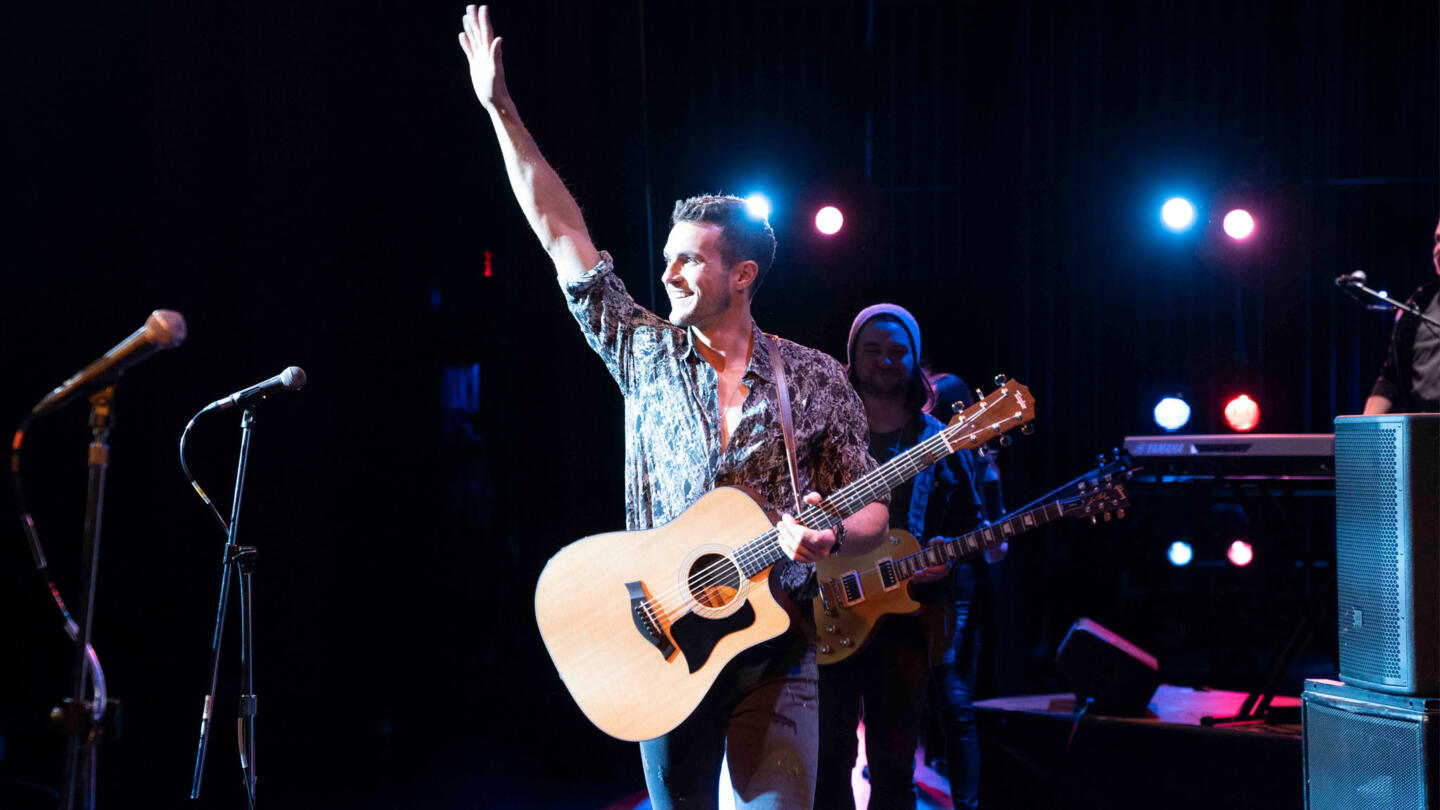 When up and coming musician Ariana Kent (Brooke Butler) gets the opportunity to perform a duet with Josh Halliday (Ryan Cooper) at his concert, she thinks her dreams of romance with the rock superstar are finally going to come true. That is until he lays eyes on her best friend, Kaylee (Teressa Liane) sitting in the front row. After repeated attempts to seduce Josh fail, Ariana pretends to support Josh and Kaylee’s romance. But as her obsession with Josh continues to grow, Ariana’s true intentions come to light. Deena Dill co-stars. (2021)