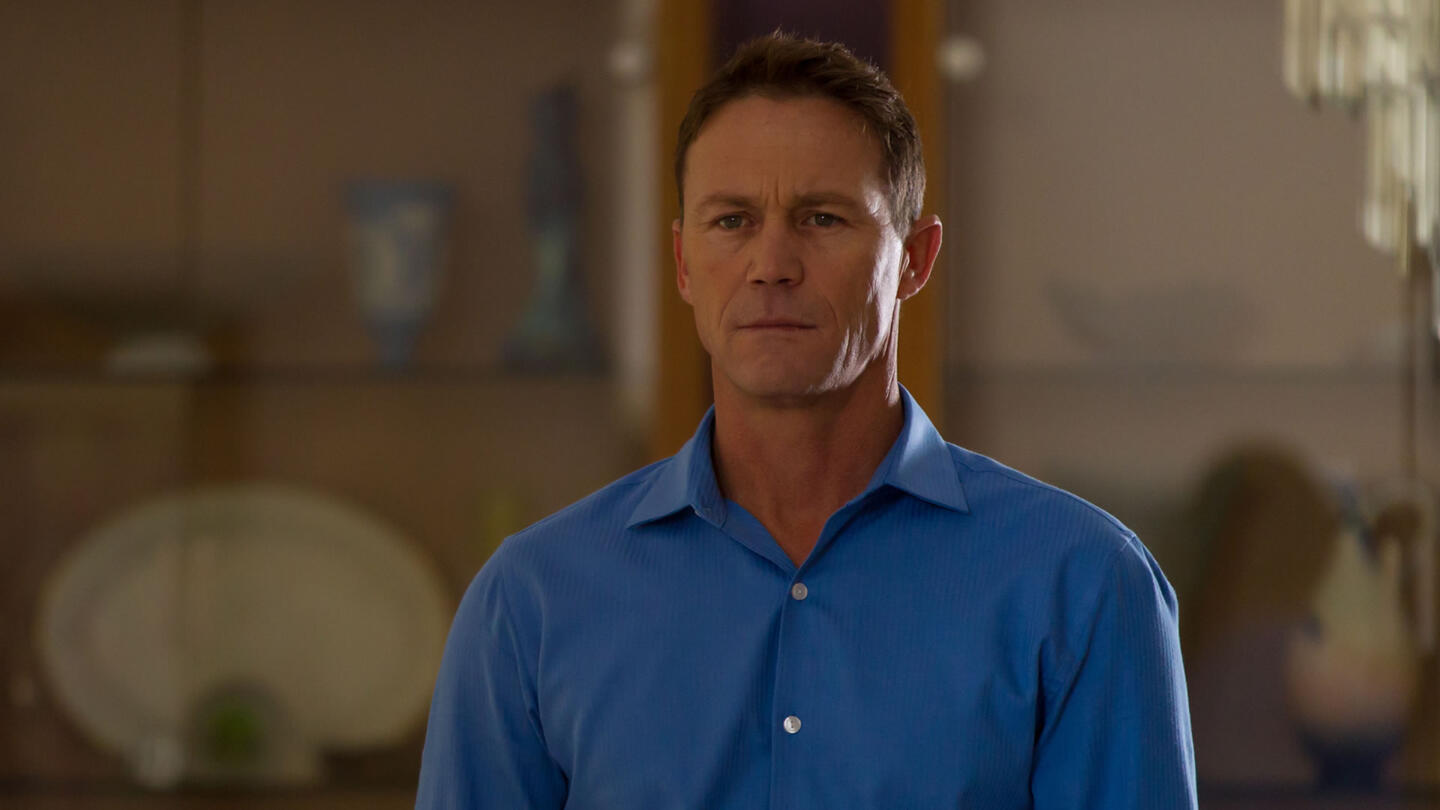 Five years after her husband was killed in a tragic car accident, Linda starts to rebuild her life and gets re-married, to her late husband’s business partner Greg. When her daughter Scarlett returns home from college, she notices her new stepfather is behaving oddly and suspects that he might be having an affair. She follows him and seems to confirm her suspicions when he meets up with another woman. Things get scarier, though, when a day later on the news, the same mysterious other woman is reported dead. Scarlett starts to wonder… who is this man living in their home? Emmanuelle Vaugier, Brian Krause, Christine Prosperi, Santiago Segura star. (2016)