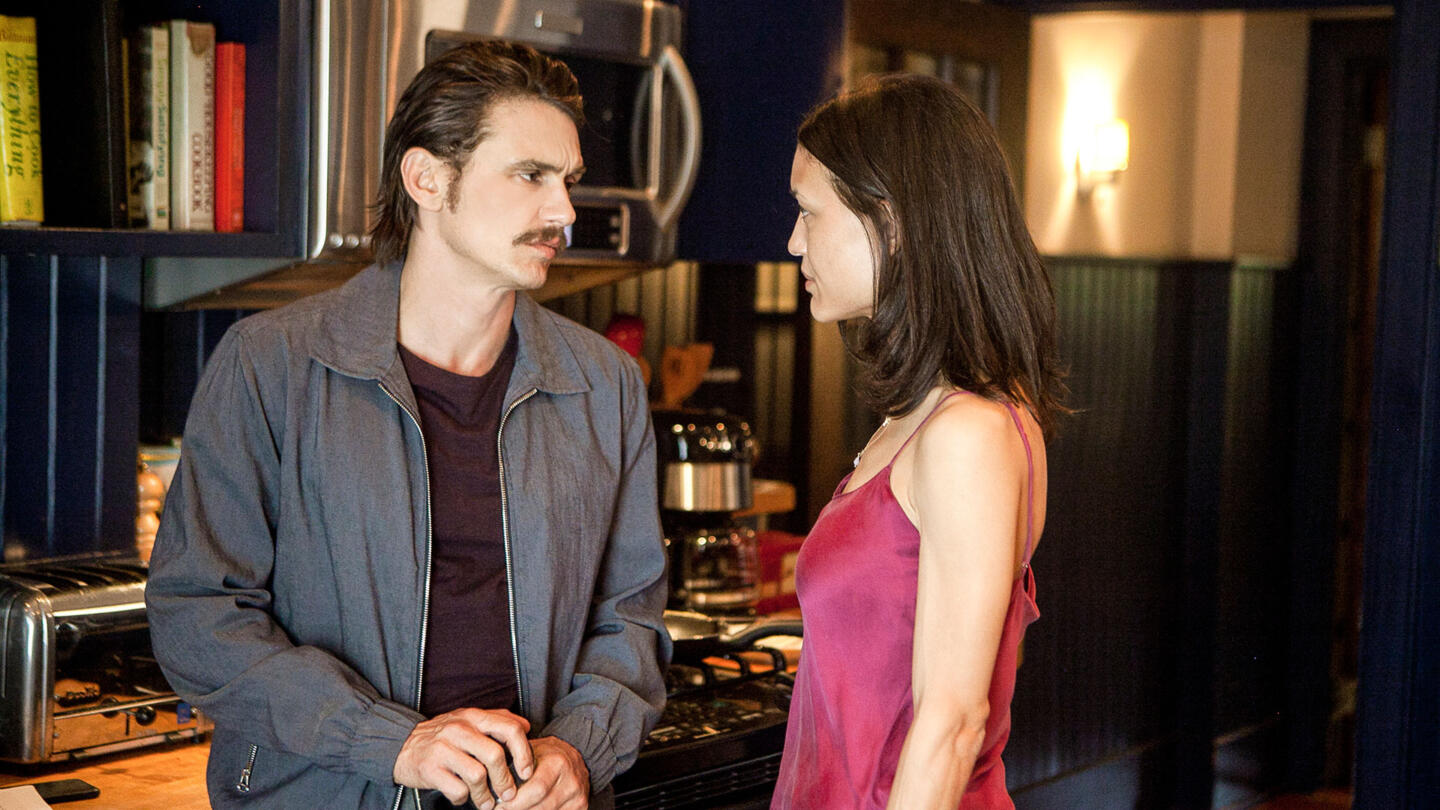 James Franco (“Why Him?”) returns to Lifetime to executive produce and star in the new thriller, “High School Lover” (#HighSchoolLover), featuring Paulina Singer (“Orange is the New Black”), Francois Arnaud (“The Borgias”) and Julia Jones (“Longmire”).

When 17-year-old Kelly (Singer) hits the town for a wild time with her friends, she isn’t expecting to meet Hollywood’s hottest “it” guy, Christian Booth (Arnaud). After a night of intense flirting, Kelly assumes that she’ll never hear from him again, but she is happily surprised when Christian begins texting her. Despite their age difference, Kelly is smitten with her new crush. Even after Kelly’s father, Rick (Franco), discovers their relationship and forbids Kelly from seeing Christian, nothing will stop her from being with him. But soon Kelly discovers that Christian’s adoration is turning into a dangerous obsession as the truth about his past slowly comes to light. Produced by Elysium Bandini Studios, Franco executives produces along with Vince Jolivette. The script is written by Amber Coney (“Mother, May I Sleep with Danger?”) and Jessica Dube (Smack) and Jerell Rosales (“Life in Black and White”) directs the movie.