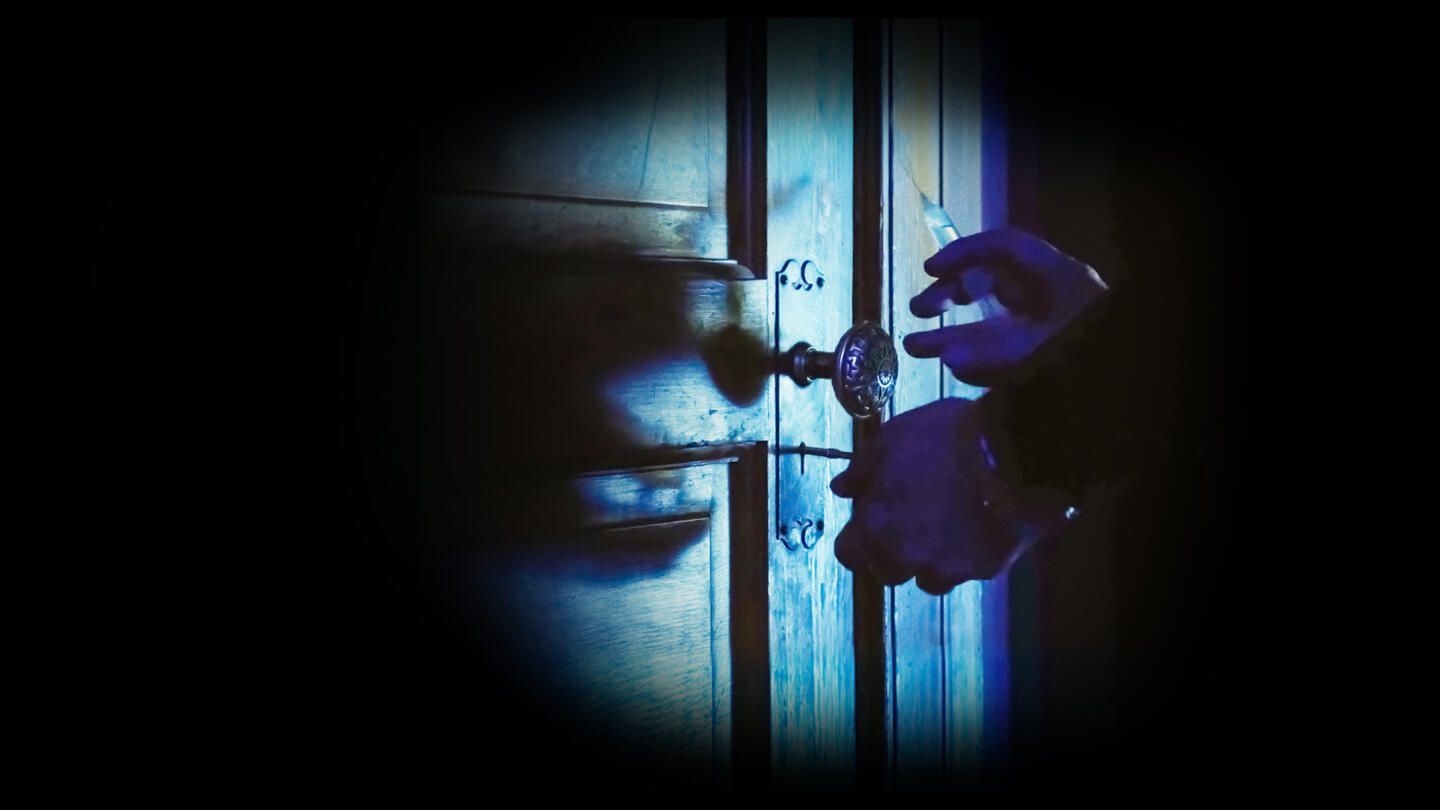 When Abby secures a job at a prominent law firm, her boss tasks her with representing Adrianna Cross, her estranged sister accused of murdering their father. Police claim their father’s live-in nurse, Bianca, witnessed Adrianna drugging him. Abby’s ex-husband, Damon, cautions her against representing Adrianna given their difficult past, but Abby feels pressure from her boss and a sisterly obligation to clear Adrianna’s name. As Abby becomes more entrenched in the case, Damon dies under mysterious circumstances, and a devastated Abby learns the same drug that caused her father’s death also caused Damon’s. With time running out to prove her case, Abby must quickly determine whether Adrianna is guilty of the murders, or if there is someone else from her family’s past that might be the culprit. Anita Leeman Torres, Sabrina Stull, Autumn Noel star. (2021)