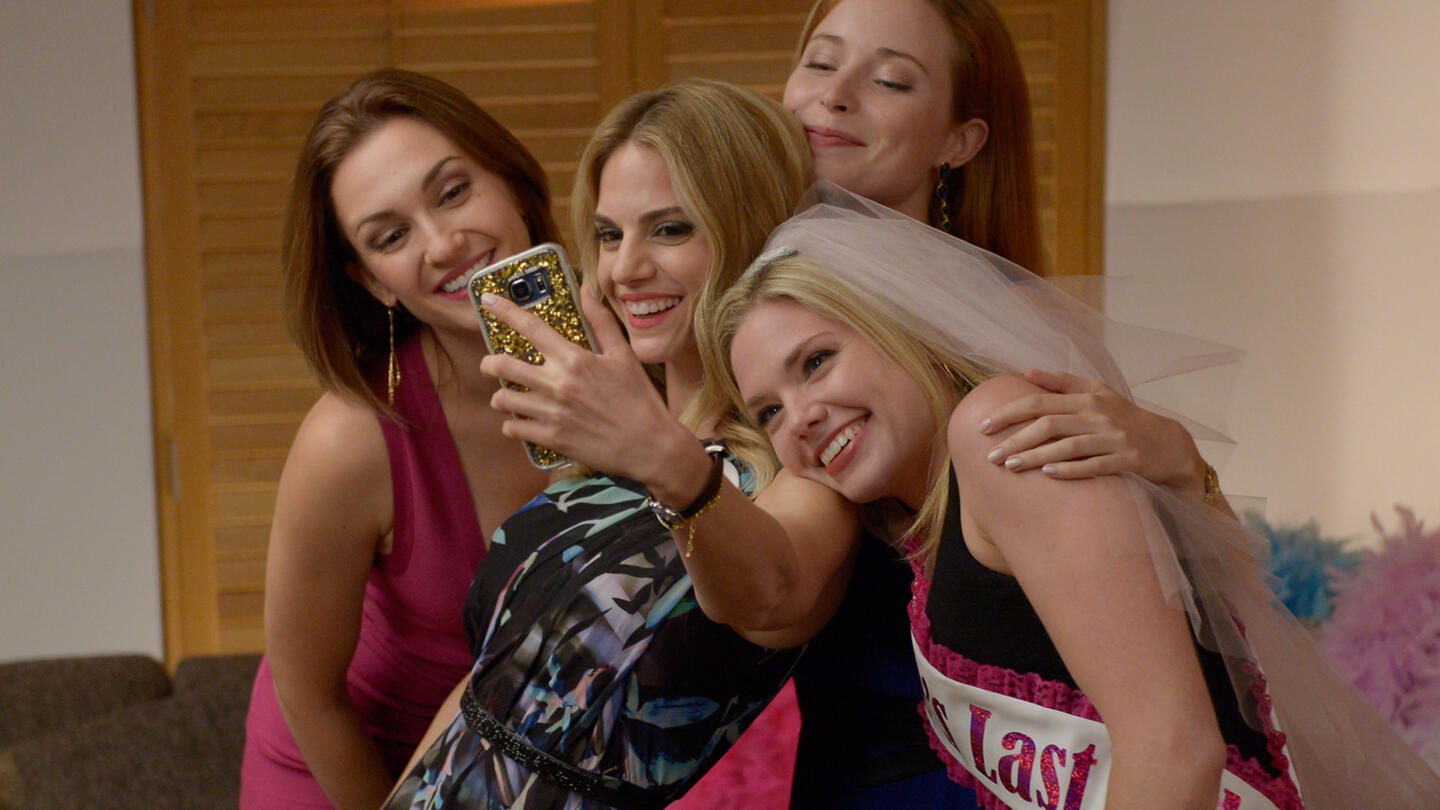 McKenzie is a few months away from getting married when her three best friends from college surprise her with a bachelorette party. What they promised would be the best night of her life turns into a night of terror. McKenzie is forced to reckon with Brandon, her ex-boyfriend who date-raped her back in college and who kidnaps her fianc to get even with McKenzie for destroying his reputation and ruining any chance he had of making it to the NHL. Brandon sends McKenzie and her friends on a deadly scavenger hunt requiring them to perform extreme versions of the hazing stunts they did back in college. McKenzie is forced to confront the traumatic events of her past she’s tried so hard to forget and wonders if she’ll be able to do what it will take to save her fianc and her future. Mackenzie Mauzy, Katherine Barrell, Jacob Blair, Kelly Kruger star. (2017)