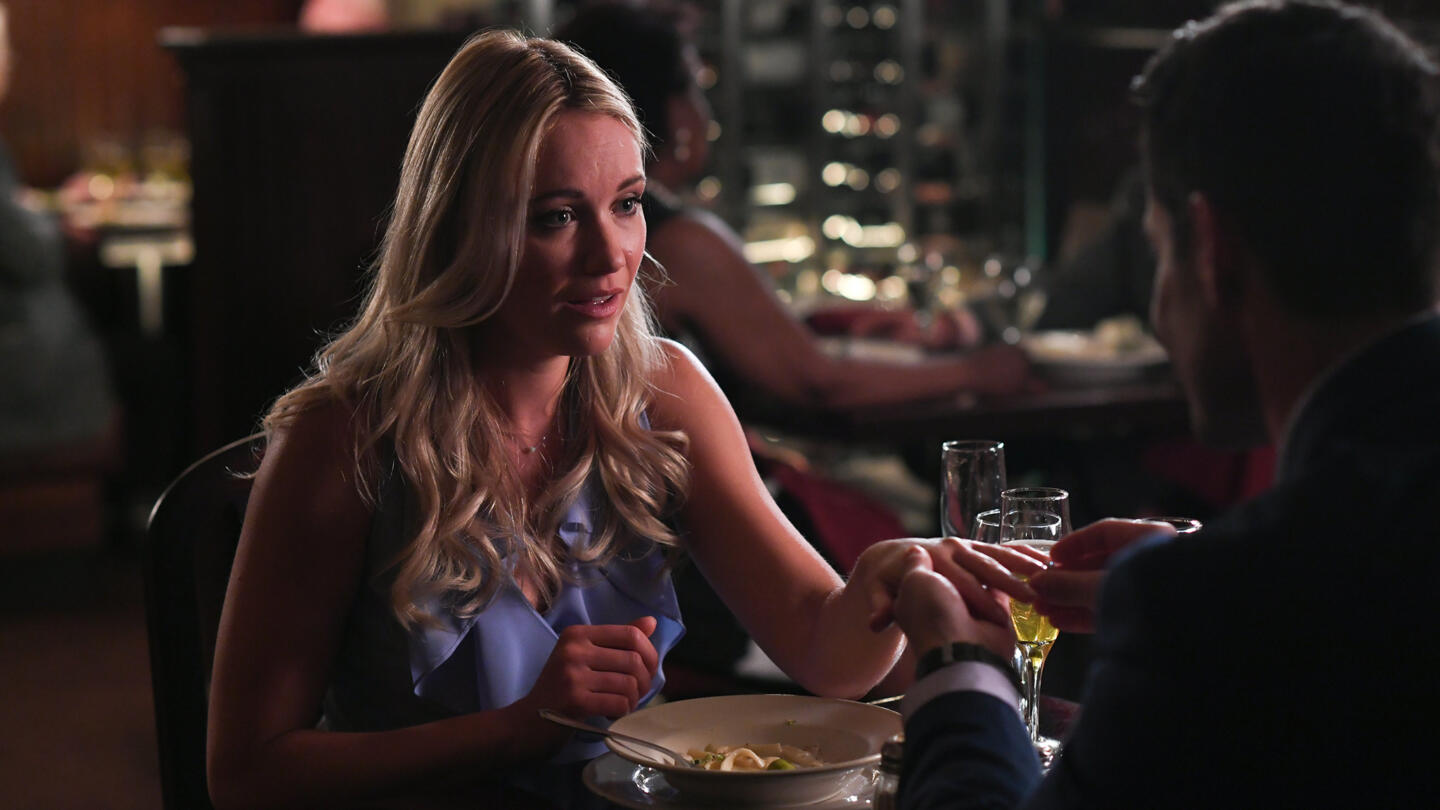 Framed by My Fiancé

Daniel, a brilliant lawyer who is about to become one of the state's youngest judges, is driving with his fianc e Jenny when they hit another car. She wakes up to learn the other driver is dead and she's being charged with manslaughter. Before help arrived on the scene, Daniel shifted Jenny to the driver's seat to hide his culpability. Desperate to get her life back, Jenny sets out to convince the vengeful dead driver's wife that she's innocent--only to realize that Daniel is determined to keep the truth secret. Katrina Bowden, Jason-Shane Scott star. (2017)
Read More
By submitting your information, you agree to receive emails from Lifetime and A+E Networks. You can opt out at any time. You must be 16 years or older and a resident of the United States. More details: