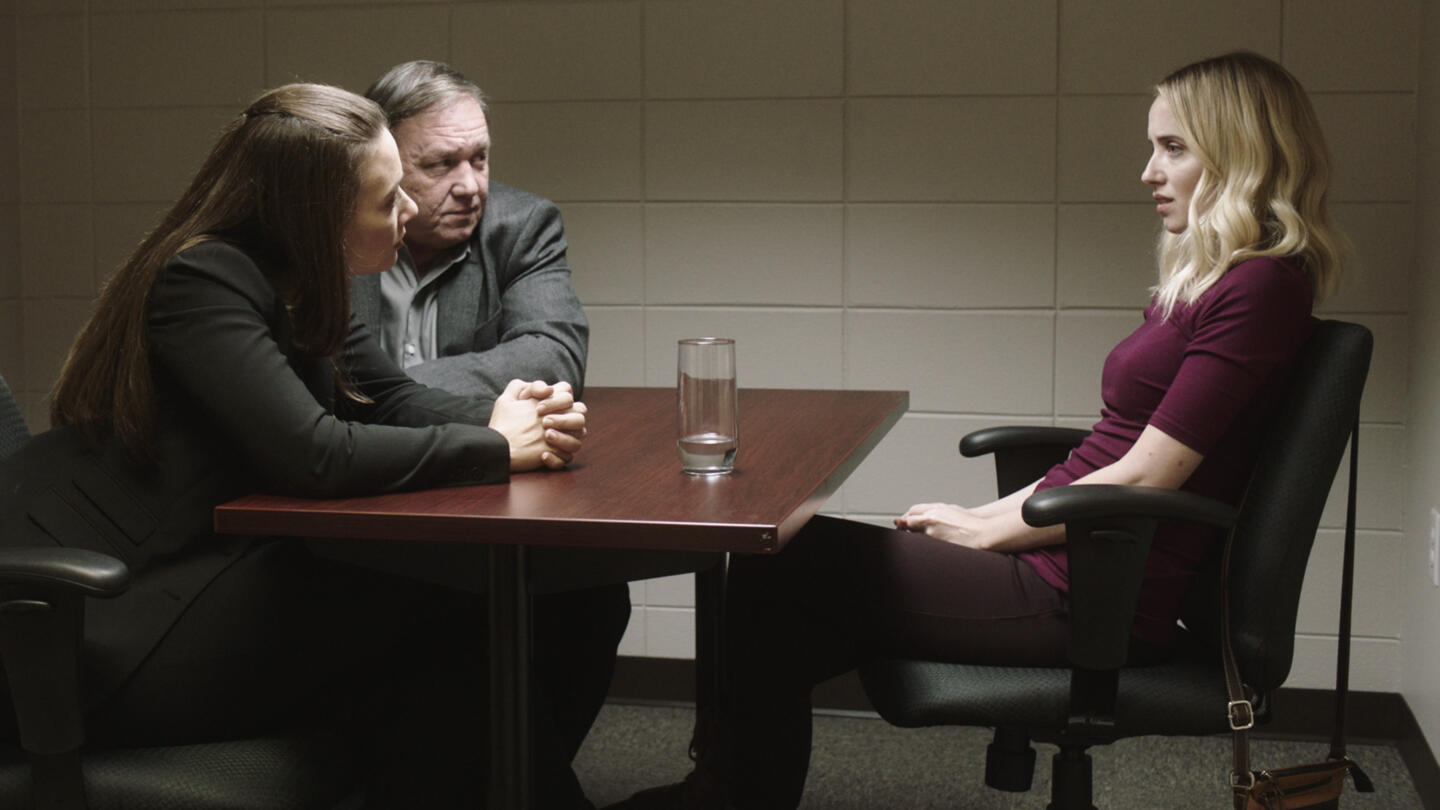 Did I Kill My Mother?

A year after her father’s unsolved, suspicious murder, a young woman’s mother is found dead in the home they both live in. The police think she may be the murderer, and she and her friends have to prove her innocence, while they dig deeper into the real killers hidden life. Megan Park, Austin Highsmith, Dane Rhodes, and Stephen Colletti star. (2018)