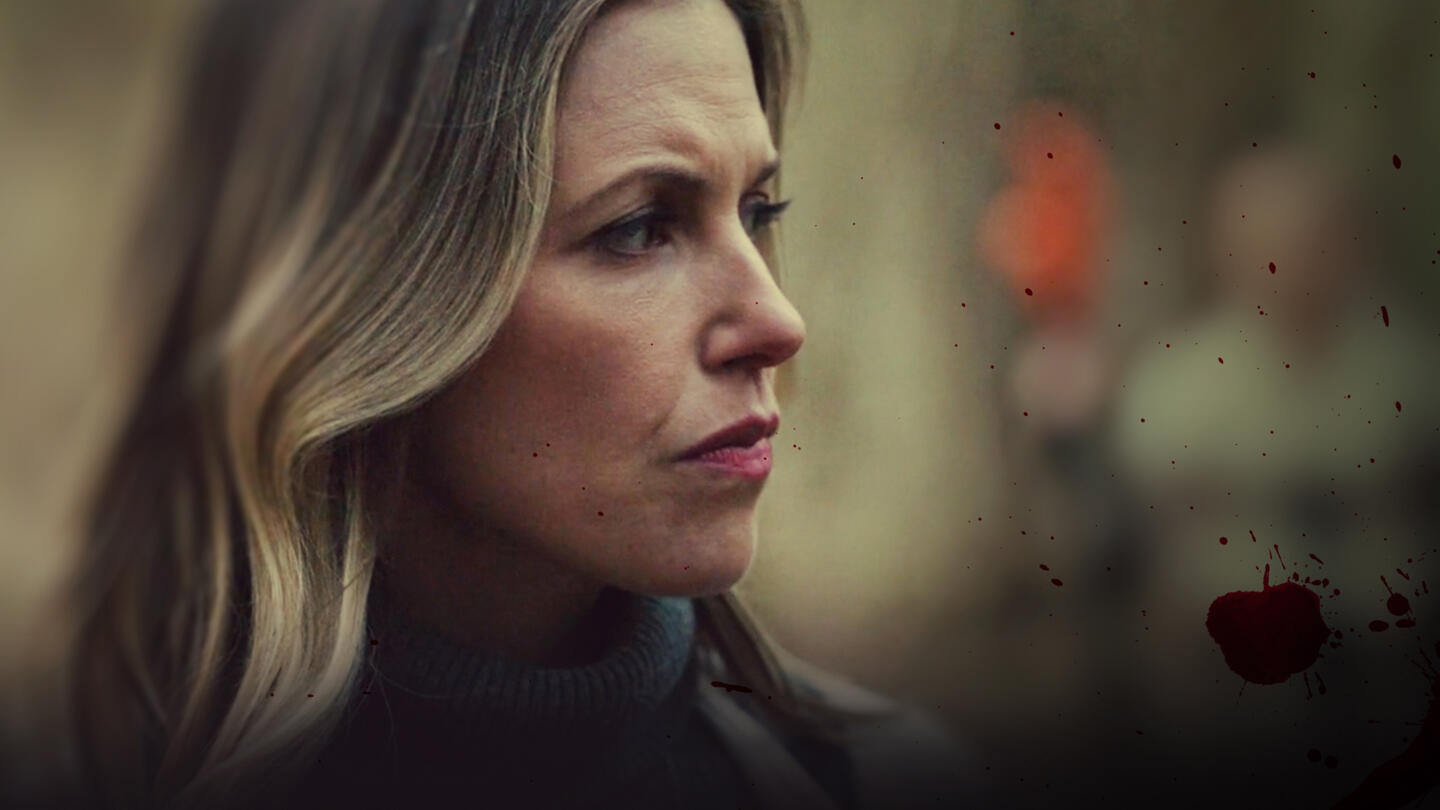 Author Elise and her husband Allan are thrilled to be new homeowners of a cabin overlooking a lake–until Elise’s former friend, Geena, and her husband, Lee, move in next door. Years ago, Geena stole Lee from Elise, bringing their friendship to an end. Now, Geena wants to apologize for hurting Elise, and Elise reluctantly forgives her. But when Elise is attacked by a mysterious figure in the woods and accused of having an affair with Lee, she begins questioning Geena’s motives. The tension between the two couples culminates in Geena being murdered, seemingly at the hands of Allan. It’s not long, though, before Elise realizes someone else is behind all the mysterious things happening to her. Now, Elise must fight for her life if she ever hopes to clear Allan’s name of a crime he didn’t commit. Tianna Nori, Jack Grinhaus, Jean-Paul Najm, Brendee Serena Green star. (2021)