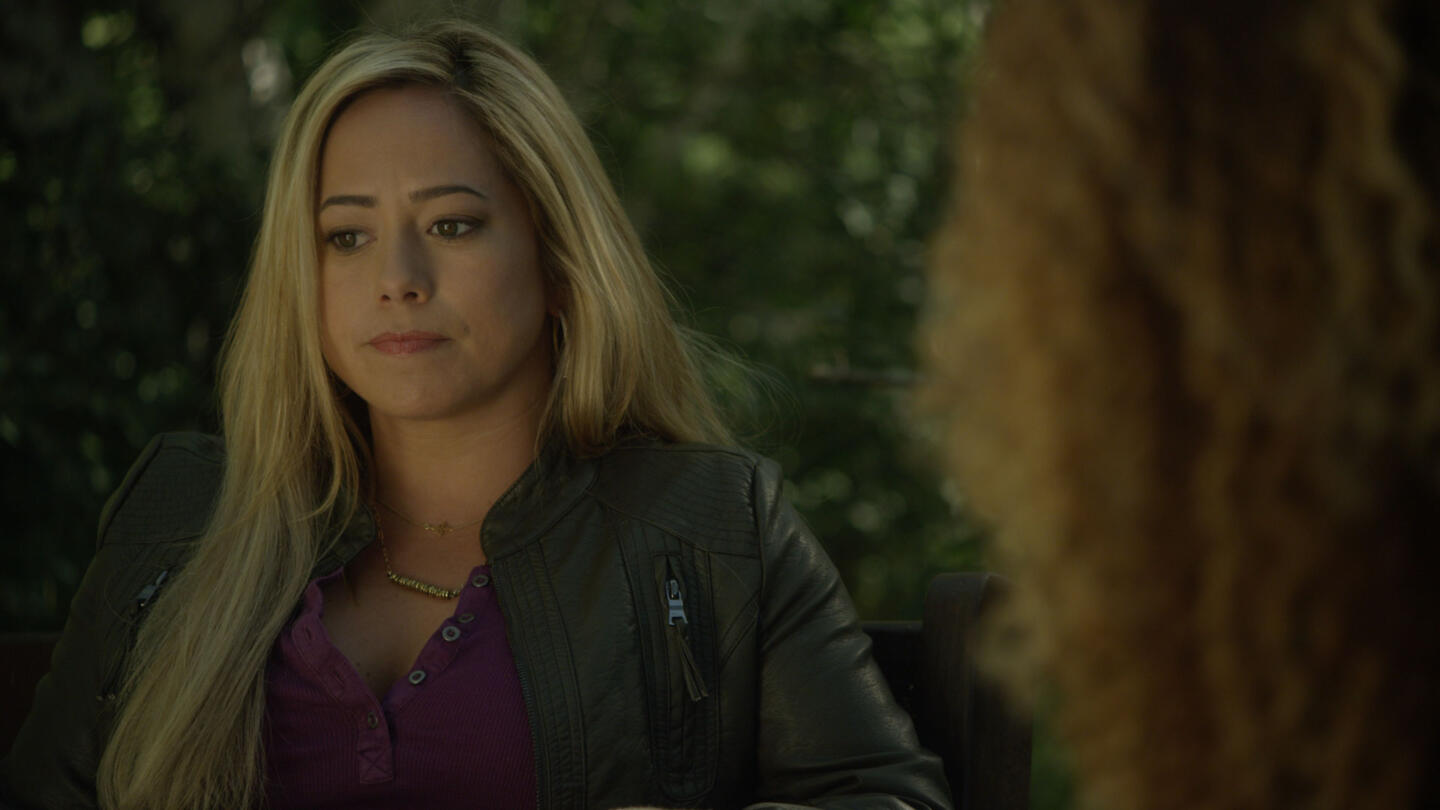 Karen Higgins, is tragically murdered by an unknown assailant leaving behind her twin sister, Kate, to pick-up the pieces. Kate is a professional dancer on a hit TV show. One year after Karen’s death, Kate’s friend and the show’s other lead dancer is also murdered. Kate’s entire world is thrown into a spiral of fear behind the scenes of the hugely popular prime time television series. Not knowing if Teresa’s murder is by a random violent fan or by the same person who killed Kate’s sister, the network ramps-up the on-set security but they cannot stop Kate from being the next focus of the predator’s harassment. In an effort to take back control of her life and no longer live in fear Kate follows clues found on the set while the police try to close in on the predator as well….but will it be soon enough to save her or whomever is next in the killer’s path? Sabrina Bryan, Antonio Sabato, Jr., David Blue, Rachael Markarian star. (2019)