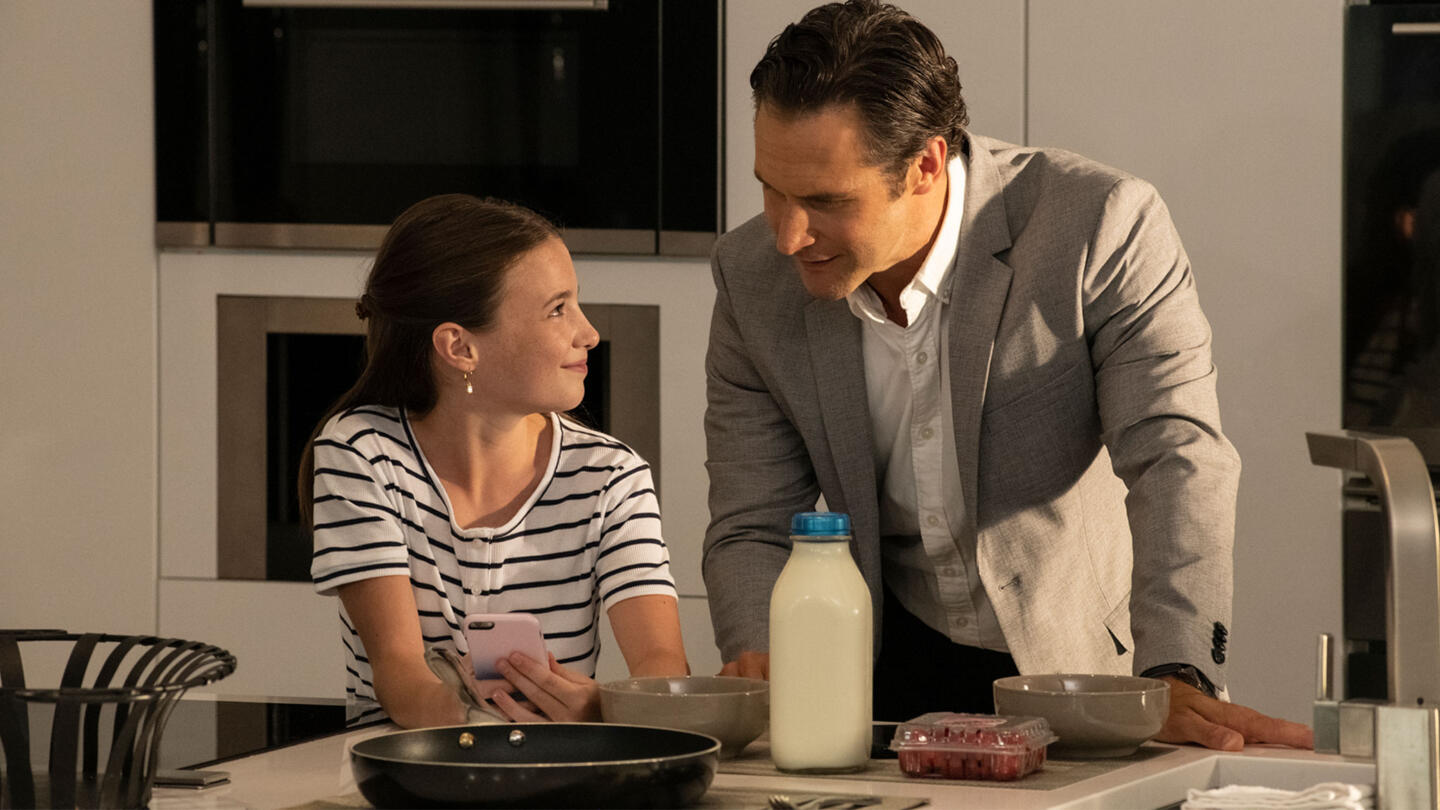 Two years after her adoptive mother dies during a family vacation in the Dominican Republic, 12-year-old Sienna now lives alone with her adoptive father, Henry. The two have formed a close father-daughter bond since her adoption at age 9, when Sienna’s biological mother (Henry’s cousin) was sentenced to a psychiatric institution. In Sienna’s eyes, her father is perfect! She is willing to do whatever it takes to sabotage those who don’t feel the same. Things grow complicated when Henry begins dating a new woman named Cecily, who has a 14-year-old son, Zander. Sienna and Zander attend the same adventure and leadership summer camp, and Sienna grows jealous when the camp separates the boys and girls during an overnight trip- creating an opportunity for Henry and Zander to bond over all the fun activities that Sienna desperately longs to do with her father. Worse yet, Sienna’s biological mother is set to be released from her court-ordered psychiatric care facility, and threatens to try to regain custody of Sienna, taking her away from Henry for good. Consumed with jealousy by the “son her father never had,” racing against the clock to ensure her mother won’t take her away, and faced with additional obstacles, Sienna goes to deceitful and dangerous lengths to remain forever daddy’s precious little girl. Starring Hattie Kragten, Matt Wells, and Tracy Shreve.