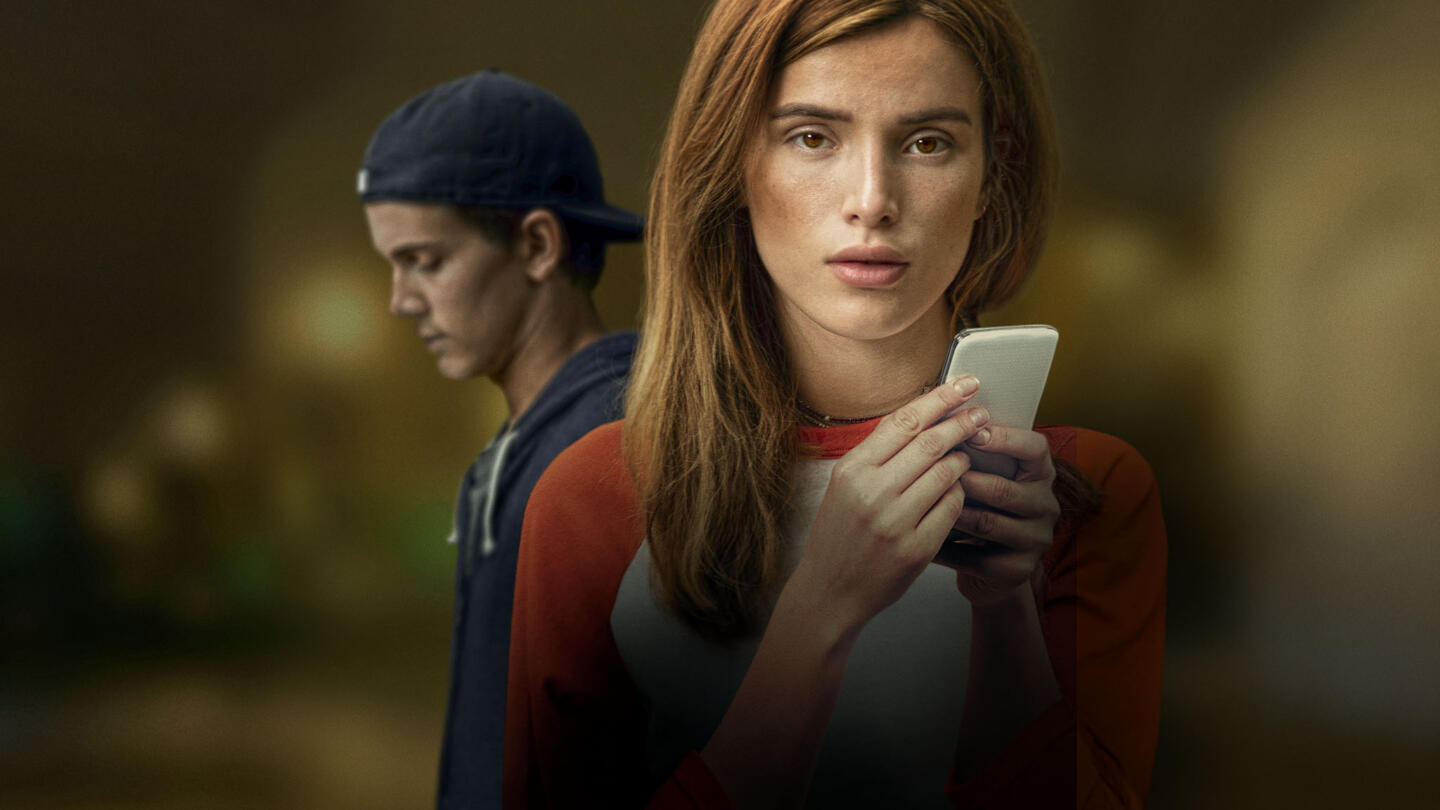 Conrad & Michelle: If Words Could Kill

Based on real-life events, court testimonies and authentic texts, “Conrad & Michelle: If Words Could Kill,” follows the turbulent tragic teen romance of Michelle Carter (Bella Thorne) and Conrad Roy (Austin P. Mckenzie) that shocked the nation. During a family vacation, Conrad, a loner with social anxiety, finds solace with Michelle, who has issues of her own. Both with suicidal tendencies, they turn to each other for support. Despite living in nearby cities, the two communicate mainly via text messages, sharing a toxic relationship of dependency. But when Conrad expresses his desire to end his life to escape his sadness this time, instead of trying to stop him as she had previously, Michelle encourages Conrad to take his life, even providing him suggestions on how to do it. Conrad tragically carries through with his plan, leading the nation to question the power of technology and if texting can be blamed for suicide. Ultimately, the judge hands down a guilty verdict, a first of its kind in which someone is convicted of manslaughter for using his or her words.