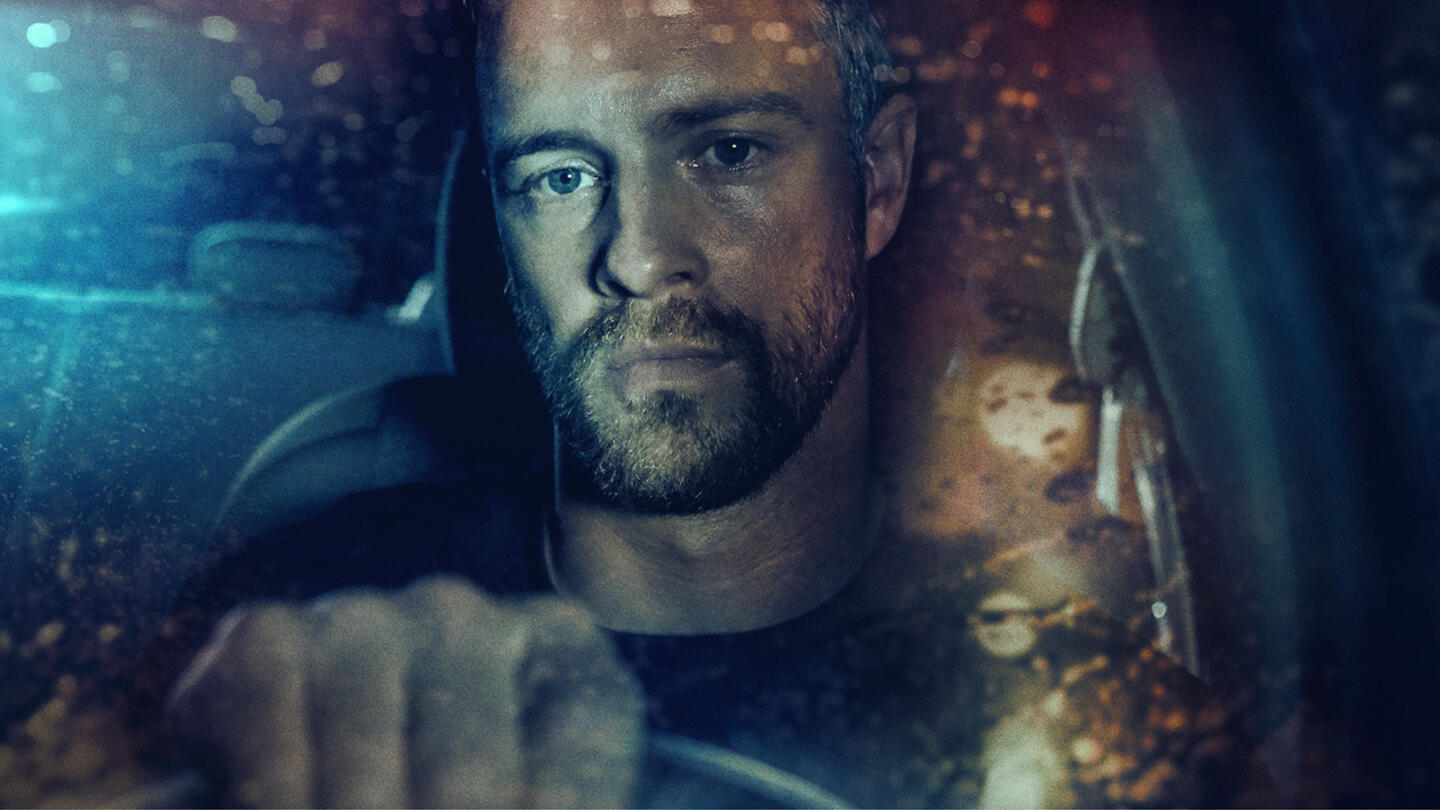 Chris Watts: Confessions of a Killer

When Chris Watts tearfully pleaded to television cameras for the safe return of his missing pregnant wife Shanann and their two young daughters, dark secrets loomed just beneath the surface. As the story spread, hearts went out to the distraught father and husband, who appeared to lead a charmed life. But days later, after failing a lie detector test, Chris confessed to brutally murdering his family and slowly revealed the horrific details of their deaths. Friends and family were left reeling, looking for answers as his double life and secret affair came to light. Brooke Smith portrays CBI agent Tammy Lee, who helped to bring Chris Watts to justice. Ashley Williams, Sean Kleier, and Brooke Smith also star. (2020)

Beyond the Headlines: The Watts Family Tragedy

The Most Disturbing Revelations from the Prosecution's Discovery Files

What Is Chris Watts' Life in Prison Like?
By submitting your information, you agree to receive emails from Lifetime and A+E Networks. You can opt out at any time. You must be 16 years or older and a resident of the United States. More details: