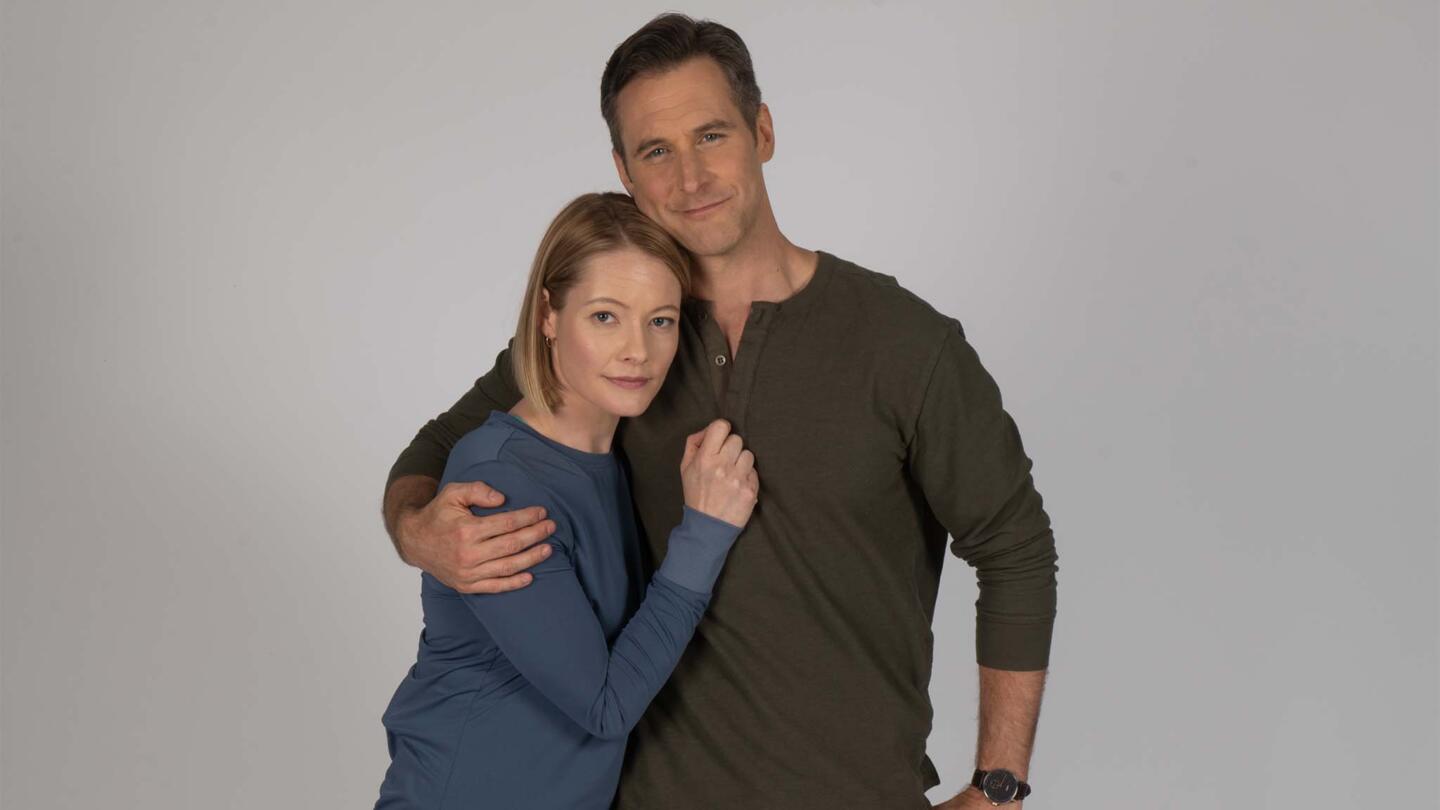 Alice was married to a deranged, abusive man–a police officer who was regarded as a pillar of the community, but was secretly a monster. After Alice killed him in self-defense, and fearing her story would never be believed, she fled and went into hiding. But now an old police buddy of her dead husband is on her porch. He has tracked her down and wants money to keep silent. Sarah Allen, Damon Runyan, Matt Wells star. (2021)