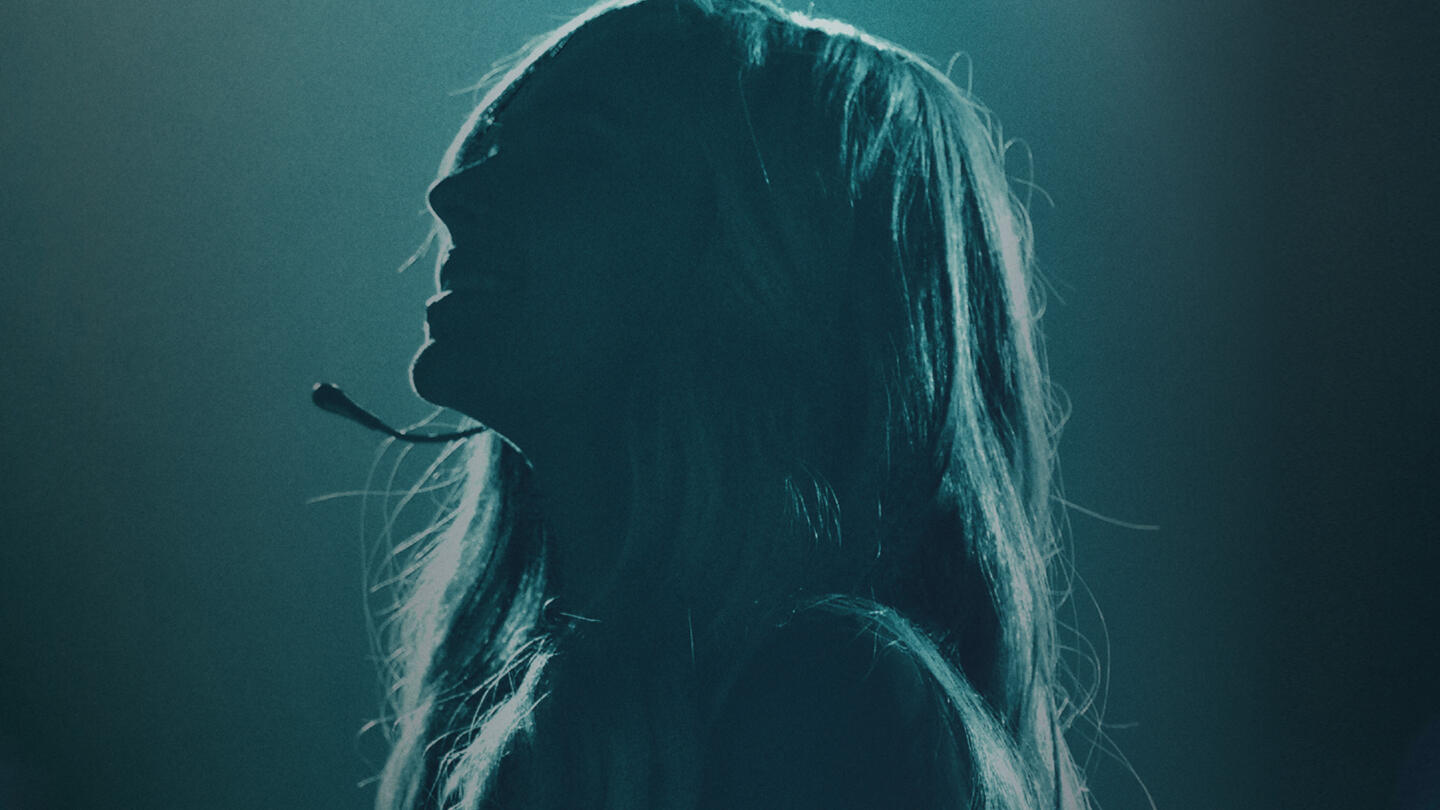 Lifetime has ordered the two-hour biopic “Britney Ever After,” detailing the tumultuous story of pop icon Britney Spears’ rise to fame, fall from grace and eventual triumphant resurrection, firmly securing her position as one of the world’s greatest entertainers. Production begins this September in Vancouver for a 2017 premiere on Lifetime.

Britney Jean Spears was just a young girl from Louisiana trying to make a name for herself in the music scene when her talent became undeniable to all those around her. While handlers soon began planning her every move, Britney found solace with fellow pop singer Justin Timberlake. Tragically, as Britney’s star continued to shine, her private life crumbled after the divorce of her parents and her tabloid breakup with Justin. Her personal behavior soon eclipsed her pop icon success as a quickie marriage to childhood friend and later, an ill-fated marriage to dancer Kevin Federline, became the talk of the world. With her life spiraling out of control, Britney hit rock bottom, lost custody of her sons and was placed under her father’s conservatorship. But despite her past troubles, Britney has battled back to rebuild her career to its former glory, proving to everyone that she’s a timeless force in entertainment.

“Britney Ever After,” is produced by Asylum Entertainment for Lifetime. Steve Michaels, Jonathan Koch and Joan Harrison are executive producers. Leslie Libman (“Manson’s Lost Girls”) directs from a script by Anne-Marie Hess.