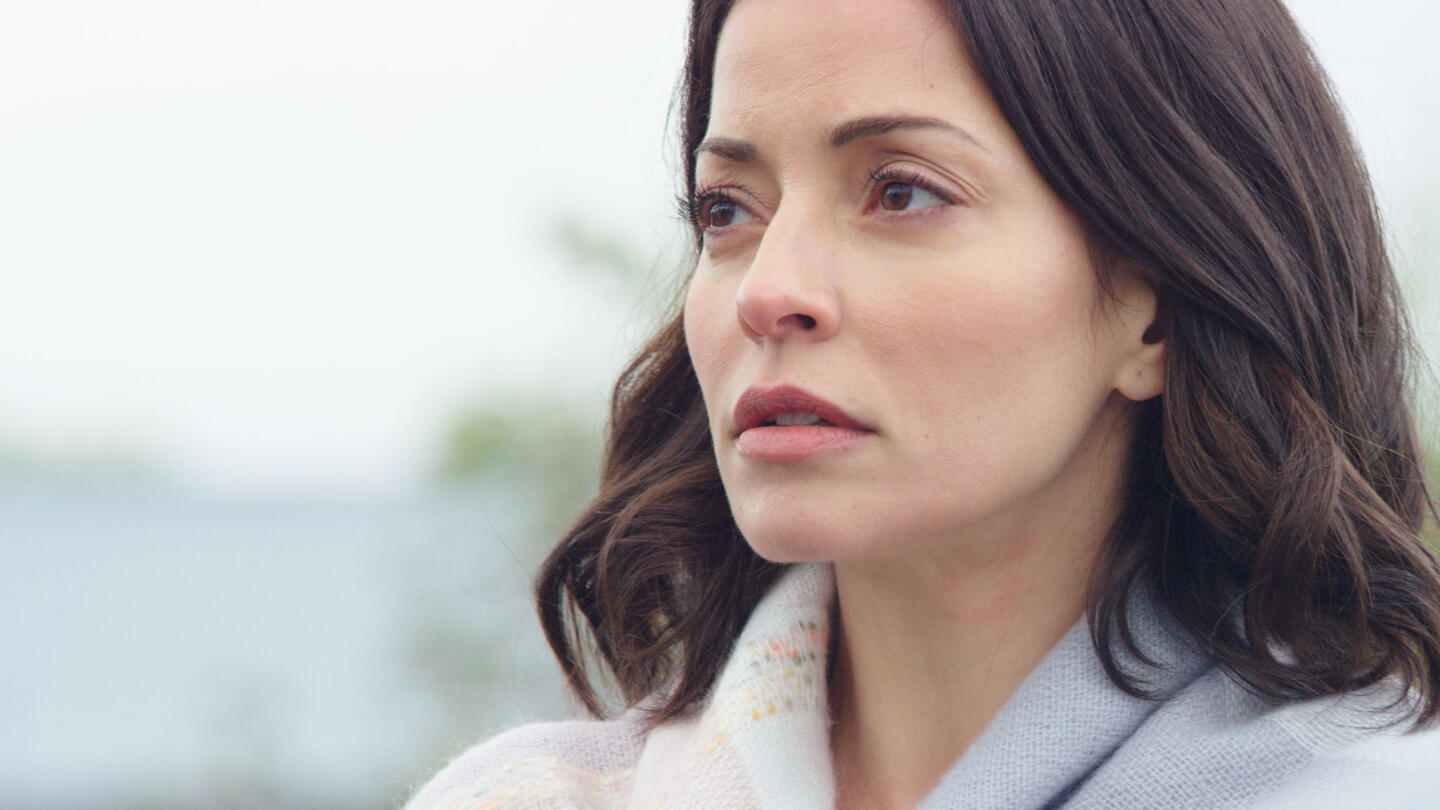 Betrayed by My Husband

Gabrielle is devastated by the loss of her husband Parker when he dies on a kayaking trip. She tries to move on with her life and support her young daughter, but on a business trip she believes she sees her husband alive and well. Her brother-in-law, Carson, is later found murdered and she is accused of killing him. Gabrielle decides to launch her own investigation and soon learns that her husband is certainly alive and is conspiring with his brother’s widow to fake his own death and disappear with the life insurance money. She must now race to prove her own innocence and unravel the plot before it claims her as another victim. Emmanuelle Vaugier, Cameron Bancroft, Kristen Harris, Michael Sirow, Darren Wall star. (2020)