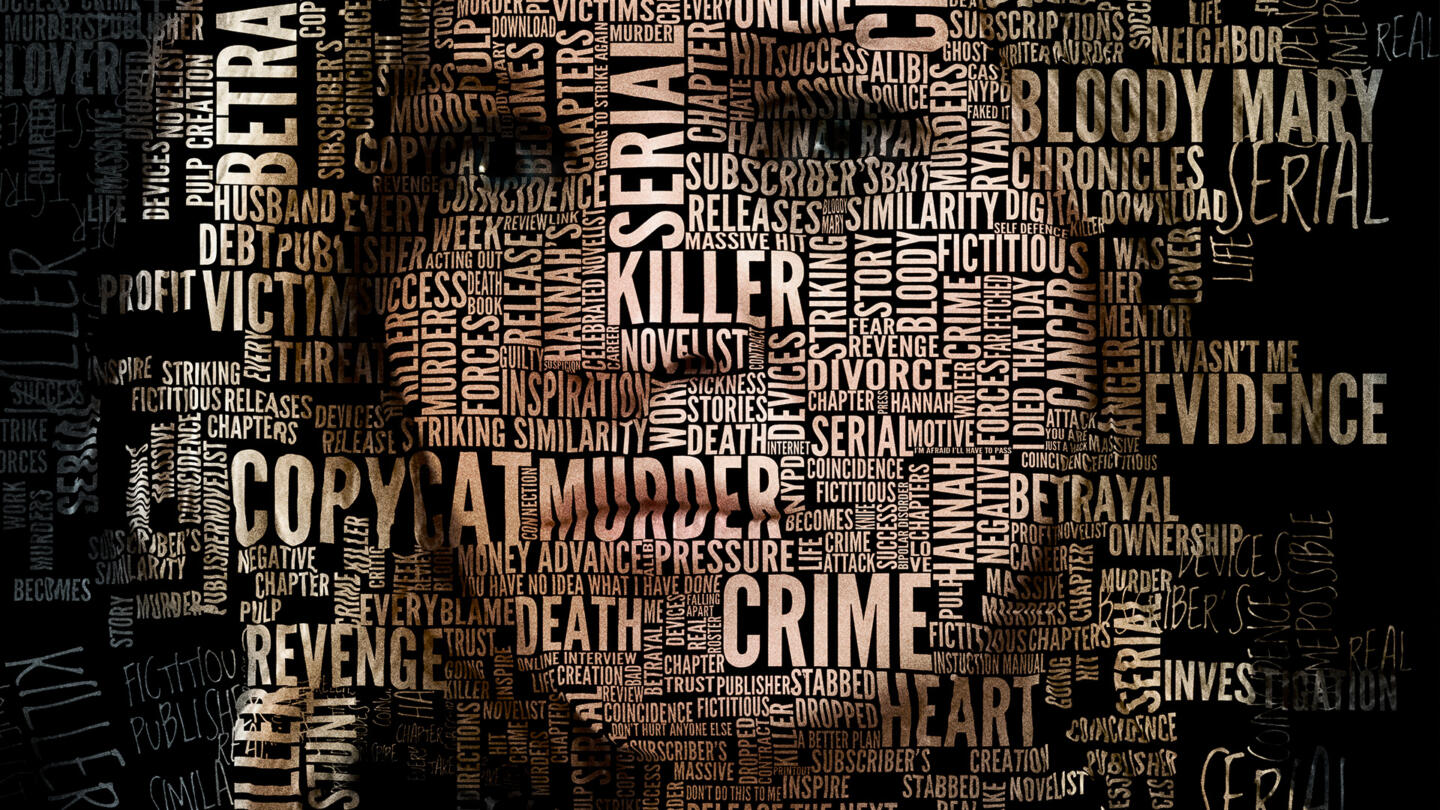 After getting dropped by her publisher, celebrated novelist Hannah Ryan uses the negative forces in her life to inspire the creation of a pulp crime serial that posts new chapters to subscriber's devices every week. The initial release is a modest success but the work becomes a massive hit after a real life murder takes place that bears a striking similarity to Hannah's story. Is it really just a coincidence or is it possible that a copycat serial killer is acting out the fictitious murders in real life? And is he going to strike again once Hannah releases her next chapter? Vanessa Ray, Adam Korson, Tara Spencer-Nairn, Tyler Hynes, Meghan Heffern, Steven Yaffee, Jess Salgueiro, Ryan Kelly, Bronwen Mantel, Peter Keleghan star. (2016)
Read More
By submitting your information, you agree to receive emails from Lifetime and A+E Networks. You can opt out at any time. You must be 16 years or older and a resident of the United States. More details: