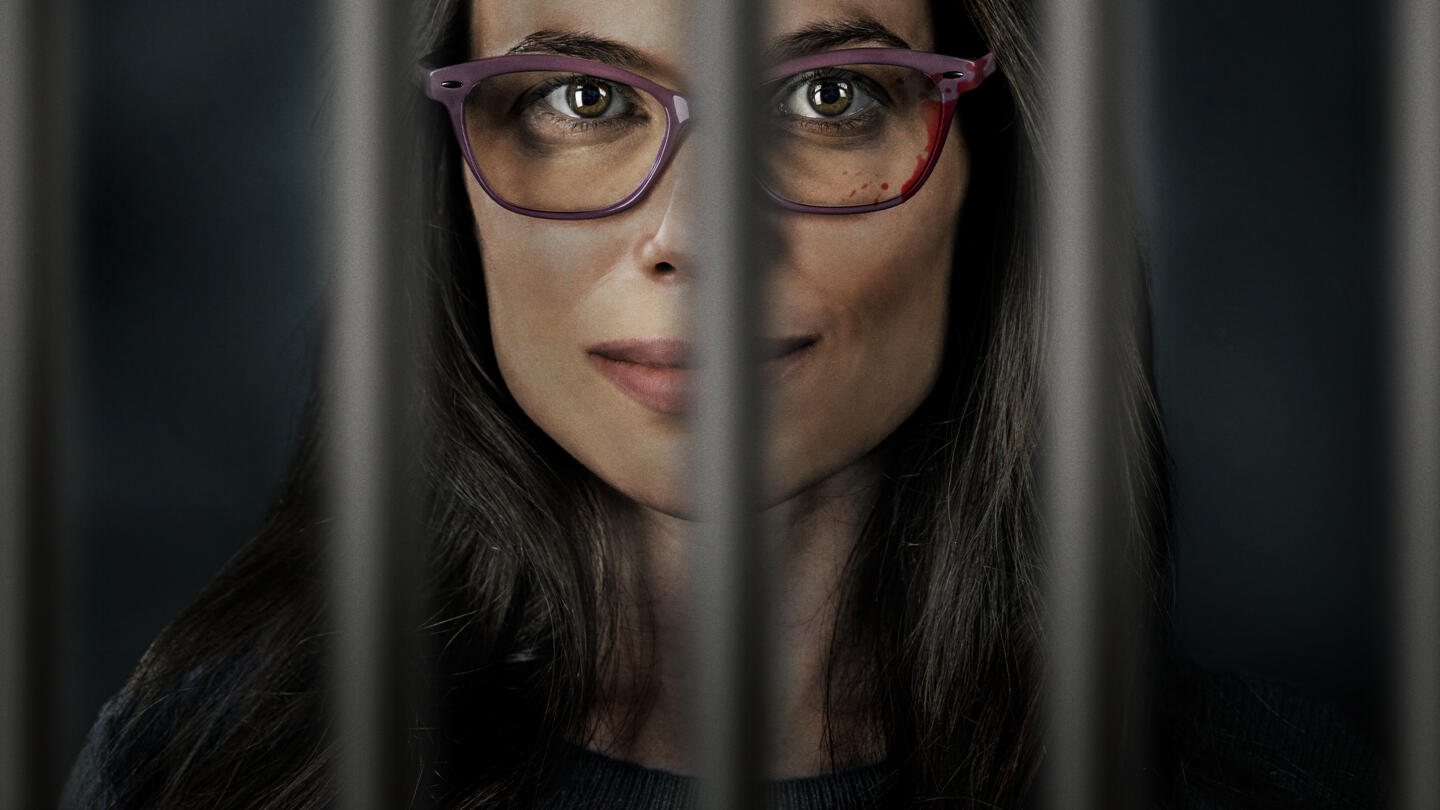 In this follow-up to one of Lifetime’s most successful true crime movies, Jodi Arias: Dirty Little Secret, we will see a whole new side of the infamous murderess and the story that has captivated the world for nearly a decade. Celinda Sinden stars in the new movie, Bad Behind Bars: Jodi Arias as Jodi, who has just been arrested and sent to prison while she awaits trial for murdering her boyfriend, Travis Alexander. When she arrived in jail, Jodi charms her way through prison and befriends a couple, Donavan Bering and Tracy Brown. The three inmates became inseparable, Donovan and Tracy doing anything and everything Jodi asked — even letting the murderess tattoo her name on one of them. Donovan was released from prison as Jodi’s trial drew near and agreed to be Jodi’s mouthpiece, posting on her social pages and defending her friend to the world. But when the details of the case and Jodi’s story were no longer adding up and Donovan refused to continue to do her former friend’s bidding, Jodi’s vengeful side emerged. Stars Celina Sinden, Tricia Black, Lynn Rafferty, Karl Campbell, Adesola Adesina, Michelle Haffey, Christine Noble, and Maggie Cassella (2023).