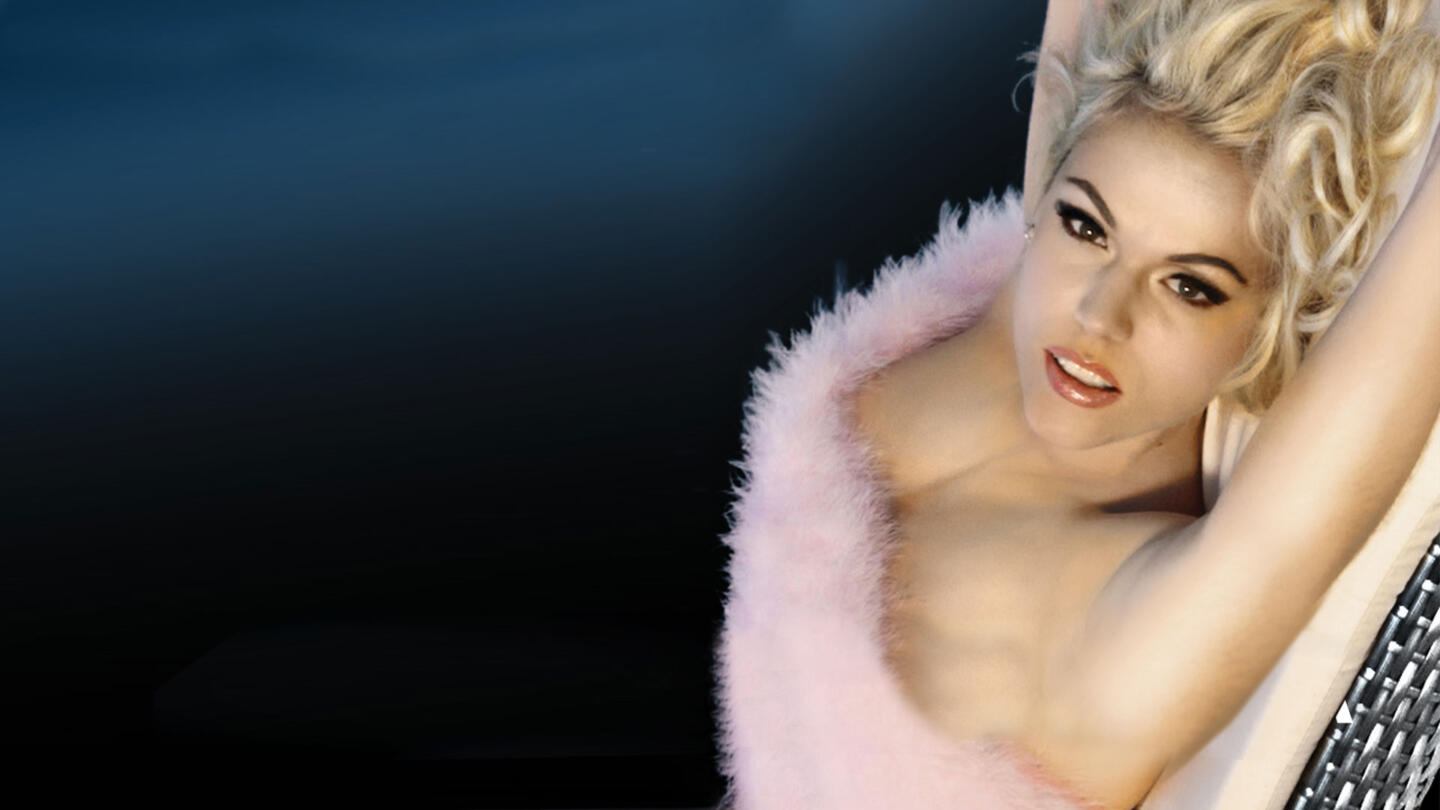 “Anna Nicole” follows the swift rise and fall of Vickie Lynn Hogan, a Texas high school dropout and single mother with dreams of a better life. Realizing the power of her beauty, Vickie accepts a job as a dancer at topless bar, where she changes her name to Anna Nicole Smith and first makes her mark. With a new persona and a shocking marriage to octogenarian millionaire J. Howard Marshall, Anna’s career blasts off when Playboy features her in a pictorial spread that evokes comparisons to Marilyn Monroe. But after her husband’s death, Anna’s financial support ends and her hard-partying ways, excessive drinking, drastic weight fluctuation and endless pill-popping take their toll, inevitably setting the stage for the fading starlet’s tragic descent.

Hungry for celebrity, Anna launches her own hit reality show and soon gives birth to her daughter. But her newfound happiness and positive outlook on life is shattered when her son dies of an overdose while visiting his mother and newborn sister in the hospital. Unable to overcome the devastation over his death, in a tragic twist less than one year later, Anna herself dies of a fatal combination of pills, adding her name to a long list of icons who have succumbed to the temptations of fame.