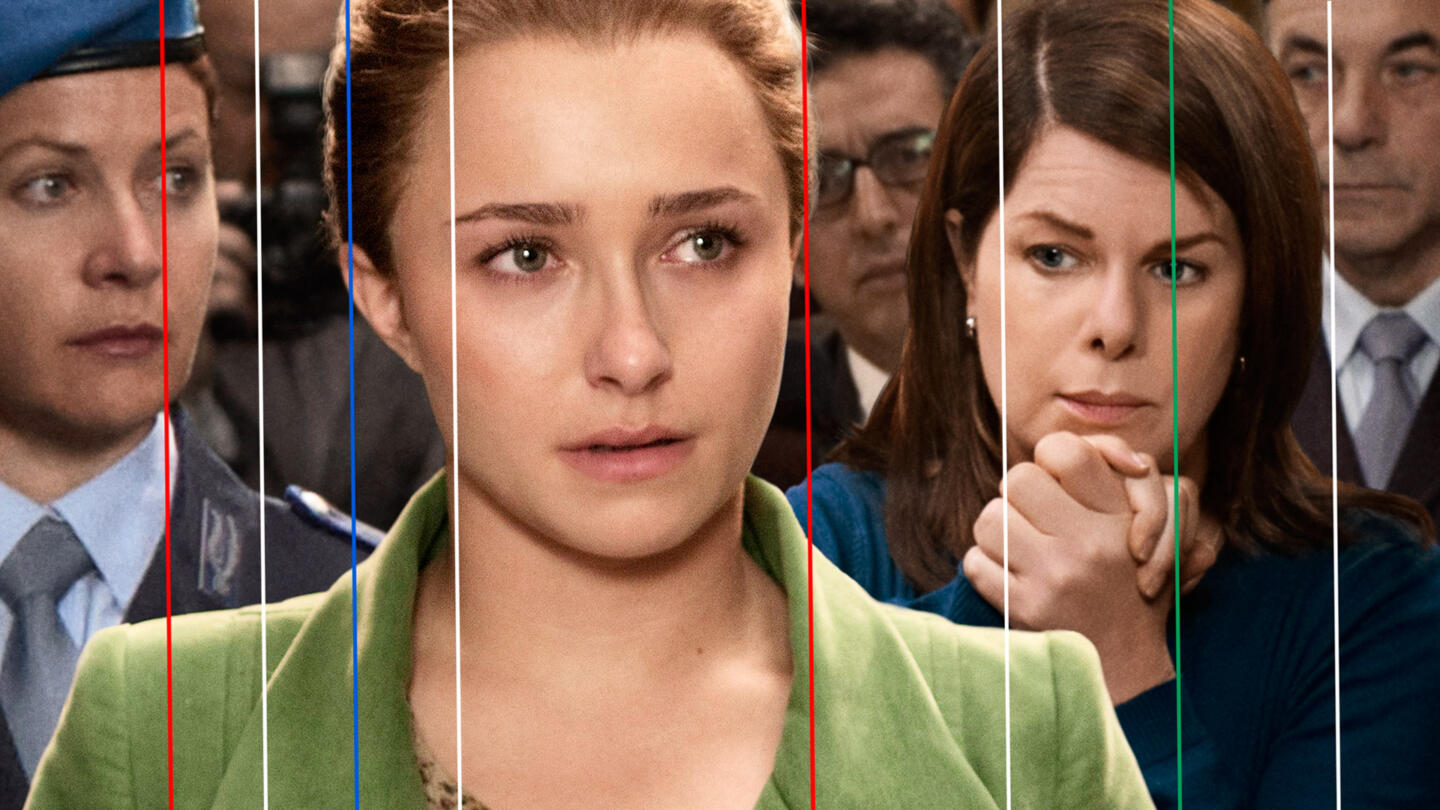 “Amanda Knox: Murder on Trial in Italy” poses the question of whether Knox (Hayden Panettiere), the Seattle honors student accused of murdering her college roommate Meredith Kercher (Amanda Fernando Stevens) in 2007 with her boyfriend Raffaele Sollecito (Paolo Romio) and acquaintance Rudy Guede (Djibril Kébé), actually committed the crime or was herself a victim. Referred to as “Foxy Knoxy” by her Italian prosecutor, Guiliani Mignini (Vincent Riotta), and the press, Knox was painted as an oversexed, remorseless killer during her two-year trial leading up to her conviction and subsequent sentencing to 26 years in jail. Marcia Gay Harden portrays Amanda’s mother, Edda Mellas.