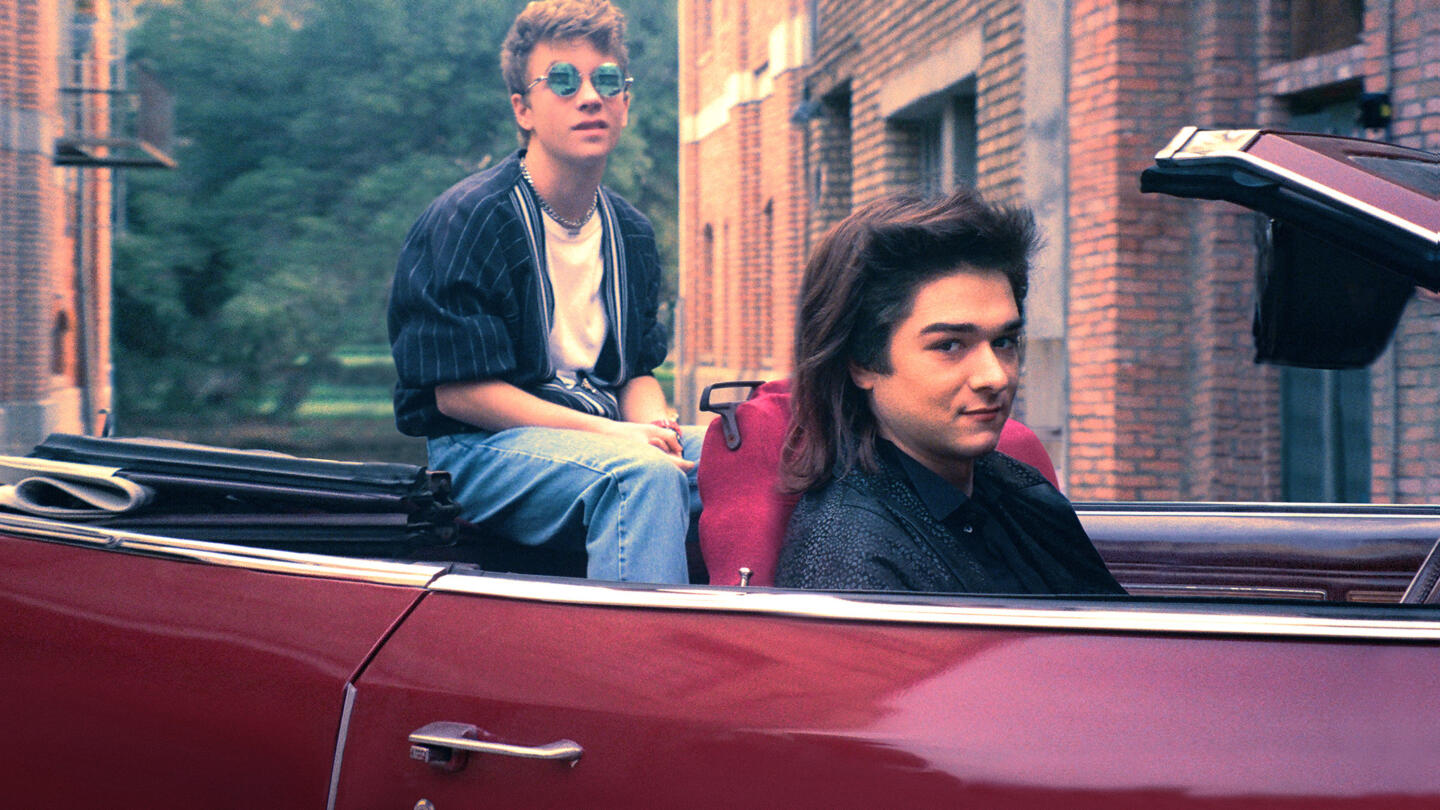 A Tale of Two Coreys

Filmed earlier this year, Lifetime will premiere the original movie “A Tale of Two Coreys” on January 6, 2018 at 8pm ET/PT. Executive produced by Corey Feldman, the movie is based on the true story of the rise and fall of 80s’ phenomenon, “The Two Coreys,” actors Corey Feldman and Corey Haim.

Feldman (Elijah Marcano and Scott Bosely) and Haim (Justin Ellings and Casey Leach) skyrocketed to fame after working together on the blockbuster movie The Lost Boys and quickly became young Hollywood heartthrobs. They collaborated on popular comedies including License to Drive and Dream a Little Dream and basked in being Tinseltown royalty in their early teens. But as their stars rose, their lives began to quickly spin out of control with endless partying and drugs. As their fame and fortune increased, dark secrets haunted them. Young and impressionable, the actors suffered through years of sexual abuse at the hands of industry insiders. With studio offers drying up and their reputations becoming tabloid fodder, Feldman eventually turned his life around by getting sober, getting married and having a son. With the support of Feldman, Haim seemed to be embracing another chance in Hollywood when the two starred in their own reality series “The Two Coreys.” Tragically, Haim’s come back ended abruptly when he died suddenly from what the autopsy reported as natural causes.

“A Tale of Two Coreys” is produced by Feldman (“Truth Campaign*”), Phil Shapiro, Jeffrey Schenck and Barry Barnholtz. Filmed in Los Angeles in 2017, the movie is directed by Steven Huffaker with story by Feldman, Schenck, Peter Sullivan, Hanz Wasserburger and Tejal Desai. The script is by Sullivan, Wasserburger and Jessica Dube.