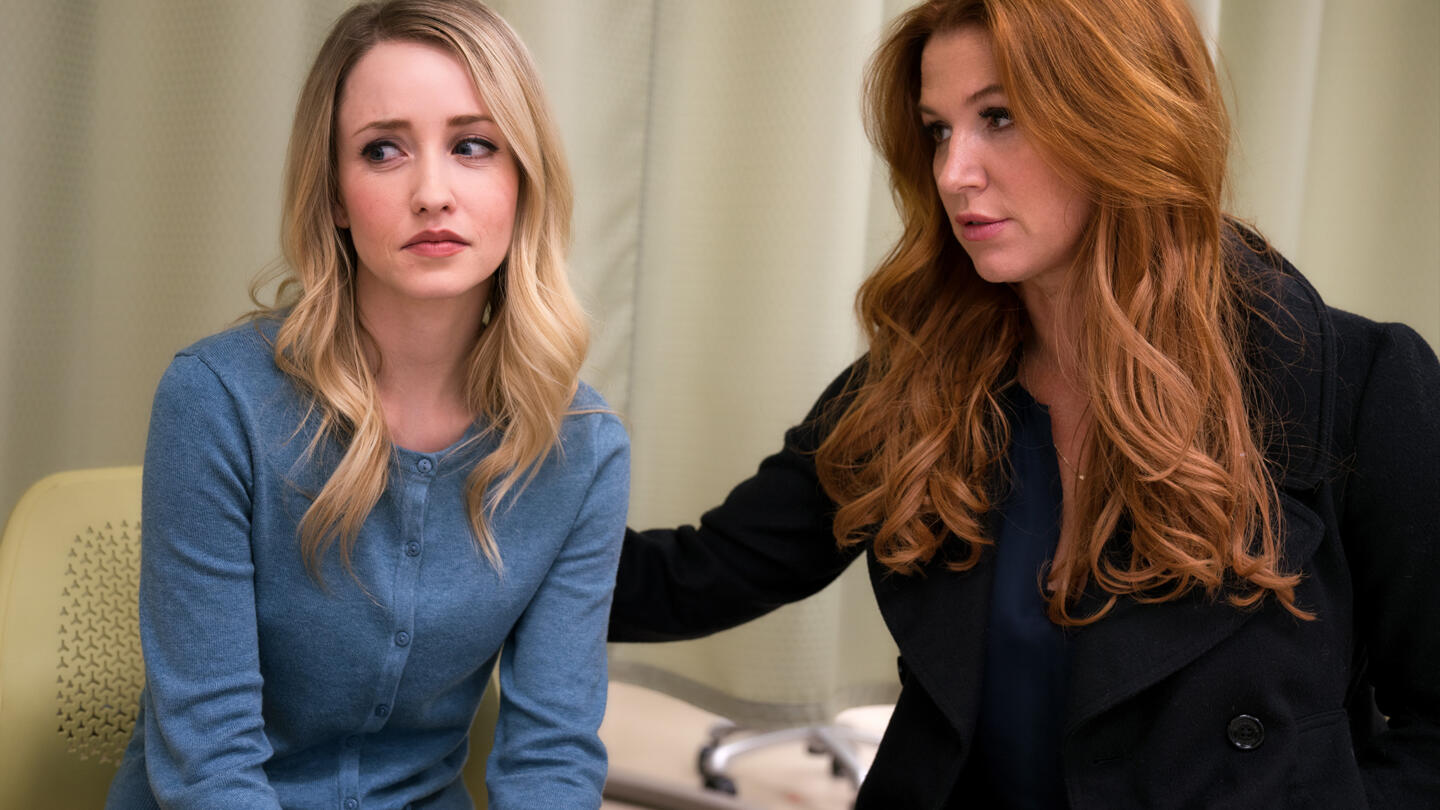 In the wake of her mother's mysterious death, Angela comes home after many years away to find her younger sister, Shelley, longing for a family and unable to conceive a child. Hoping to reconnect, Angela offers to act as a surrogate for her sister. Meanwhile, an old friend reappears in Angela's life and a secret past begins to emerge. And as cracks start to show in Shelley's marriage, it becomes clear that Angela is not the only one with secrets. As tensions rise and everyone's motives come into question, the deepest secret of all, threatens to tear apart Angela's world and that of the unborn child she carries. Stars Poppy Montgomery, Emily Tennant, Steven Krueger and Ty Olsson. (2016)
Read More
By submitting your information, you agree to receive emails from Lifetime and A+E Networks. You can opt out at any time. You must be 16 years or older and a resident of the United States. More details: