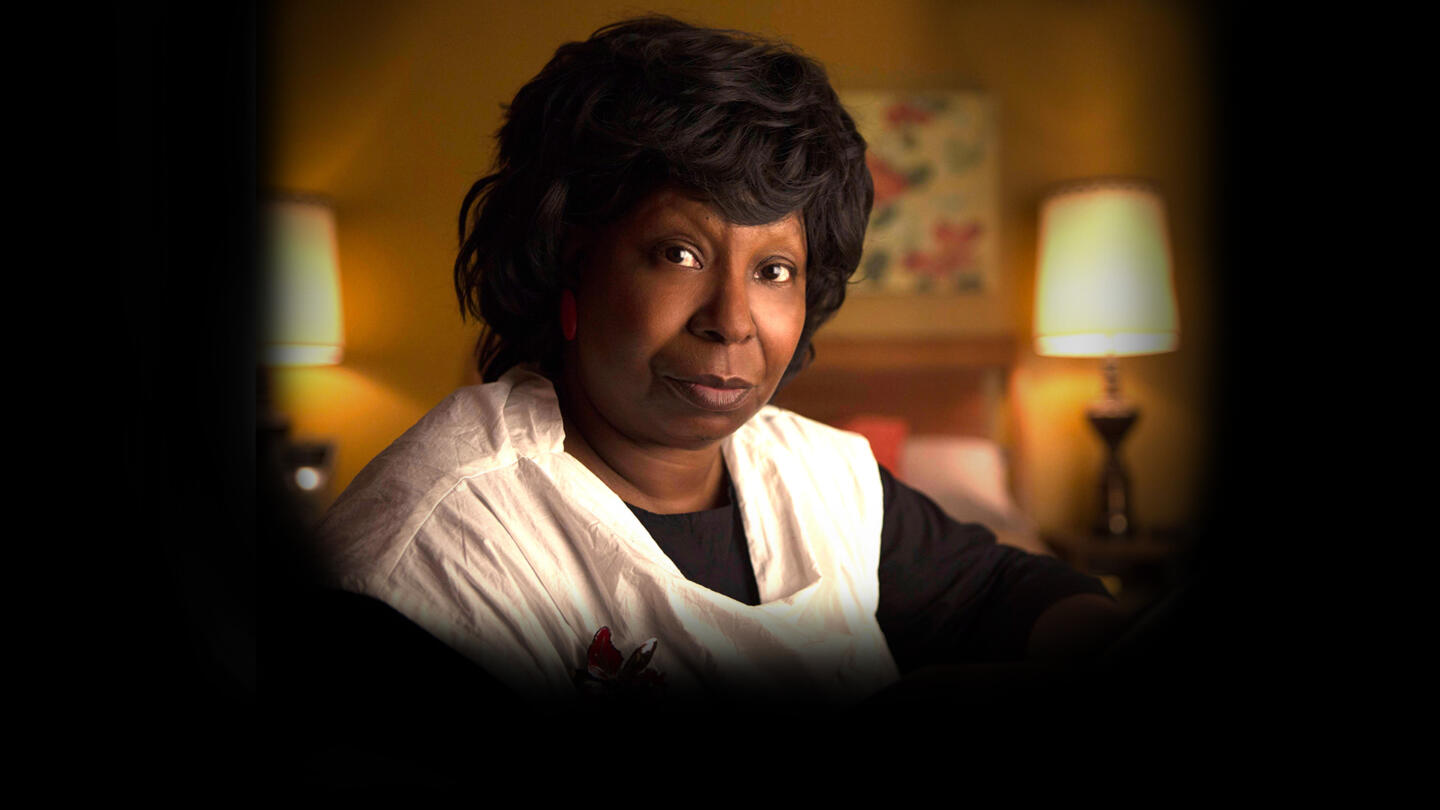 A Day Late and a Dollar Short

Academy Award® and Golden Globe® winner Whoopi Goldberg (“Ghost,” “The Color Purple,” “The View”) and Golden Globe winner Ving Rhames (“Mission: Impossible”) headline the Lifetime Original Movie “A Day Late and a Dollar Short.” Based on The New York Times bestseller by Terry McMillan (“Waiting to Exhale,” “How Stella Got Her Groove Back”), “A Day Late and A Dollar Short” is the uplifting story of a mother who tries to help her dysfunctional family through life’s ups and downs. The film also stars Mekhi Phifer (“Dawn of the Dead”), Kimberly Elise (“Diary of a Mad Black Woman”), Anika Noni Rose (“Dreamgirls”) and Tichina Arnold (“Everybody Hates Chris”).

In “A Day Late and a Dollar Short,” when irascible matriarch Viola Price learns that her next asthma attack will likely kill her, she is determined to fix her fractured family before she leaves this world, from her relationship with her husband to the lives of her four children and grandchildren. While on this quest, she must contend with sibling rivalry, teen pregnancy and drug addiction – and that is only one child. Additionally, her jailbird son needs to learn how to be a better father, her granddaughter is in bigger trouble than her daughter is willing to admit and Viola’s estranged husband needs saving from his scheming younger girlfriend. It’s the kind of meddling that the Price family hasn’t experienced from Viola in decades, and she won’t have an easy time bending her loved ones to her will.