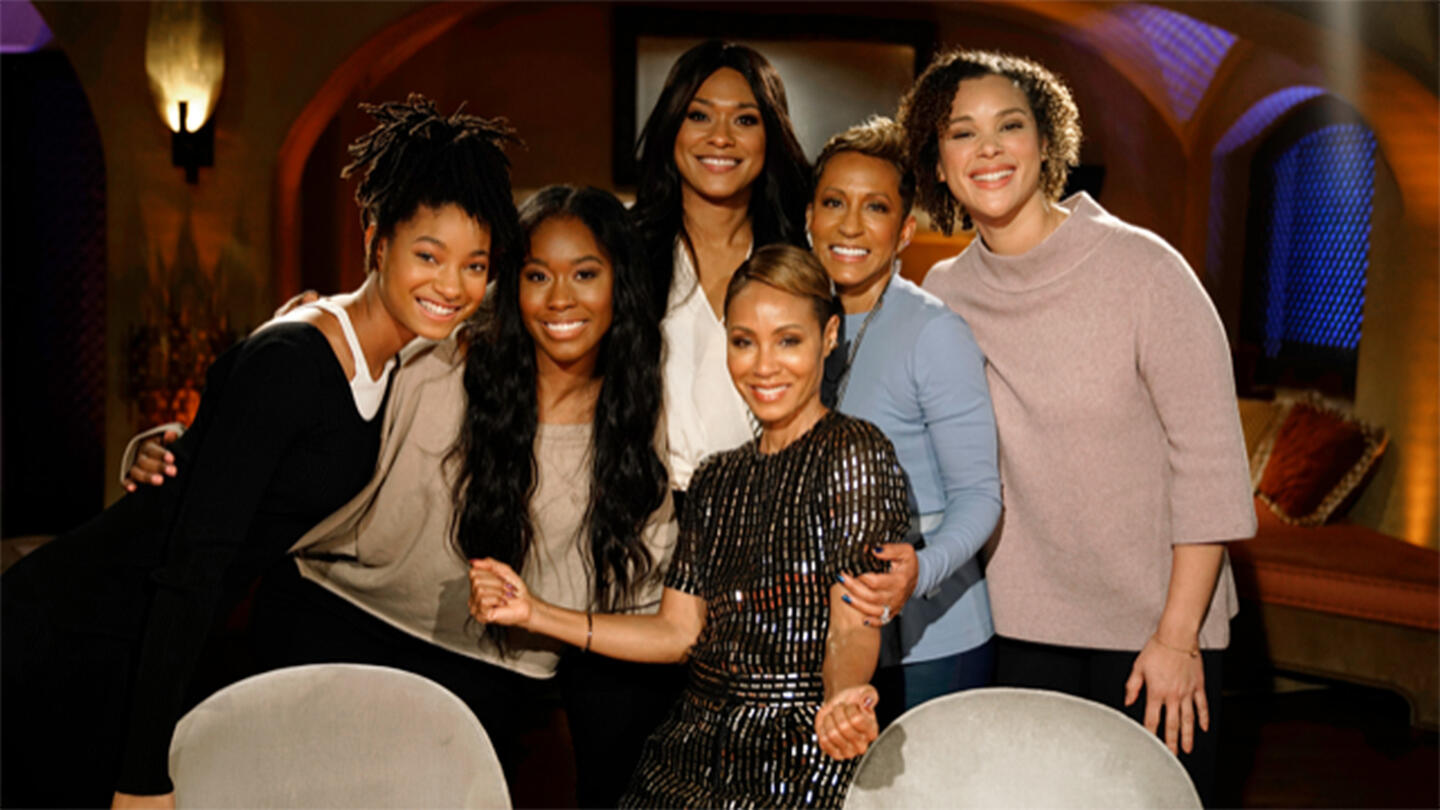 Lifetime will premiere Facebook Watch’s two-part special of “Red Table Talk” hosted by Jada Pinkett Smith, Willow Smith and Adrienne Banfield-Norris, aka Gammy, with R. Kelly survivor Lisa Van Allen on Monday, February 25th at 10pm ET/PT, following a mini-marathon of the documentary “Surviving R. Kelly,” beginning at 7pm ET/PT that evening. Since the ground-breaking documentary’s monumental premiere earlier this year, “Surviving R. Kelly” has reached over 26.1 million total viewers in its airings on Lifetime and LMN and served as a catalyst for much-needed conversation and change.

In the days following the debut of the documentary on Lifetime, vital conversations erupted throughout the country. When news that R. Kelly’s music streams spiked, it led Jada Pinkett Smith to turn to the Red Table Talk community on Facebook Watch to discuss why. Inviting survivor Lisa Van Allen, her daughter Akeyla and renowned psychologist Dr. Candice Norcott to the red table, the two-part special of Red Table Talk placed the focus back on women at a time they needed it the most.

“Surviving R. Kelly” is executive produced by cultural critic, filmmaker and passionate activist dream hampton, Tamra Simmons, Joel Karsberg and Jesse Daniels for Kreativ Inc. which has a production deal with Bunim/Murray Productions (BMP), and Brie Miranda Bryant from Lifetime. This program falls under Lifetime’s commitment to provide a platform to give women a voice where they have previously been unheard to bring awareness to the abuses and harassment of women.