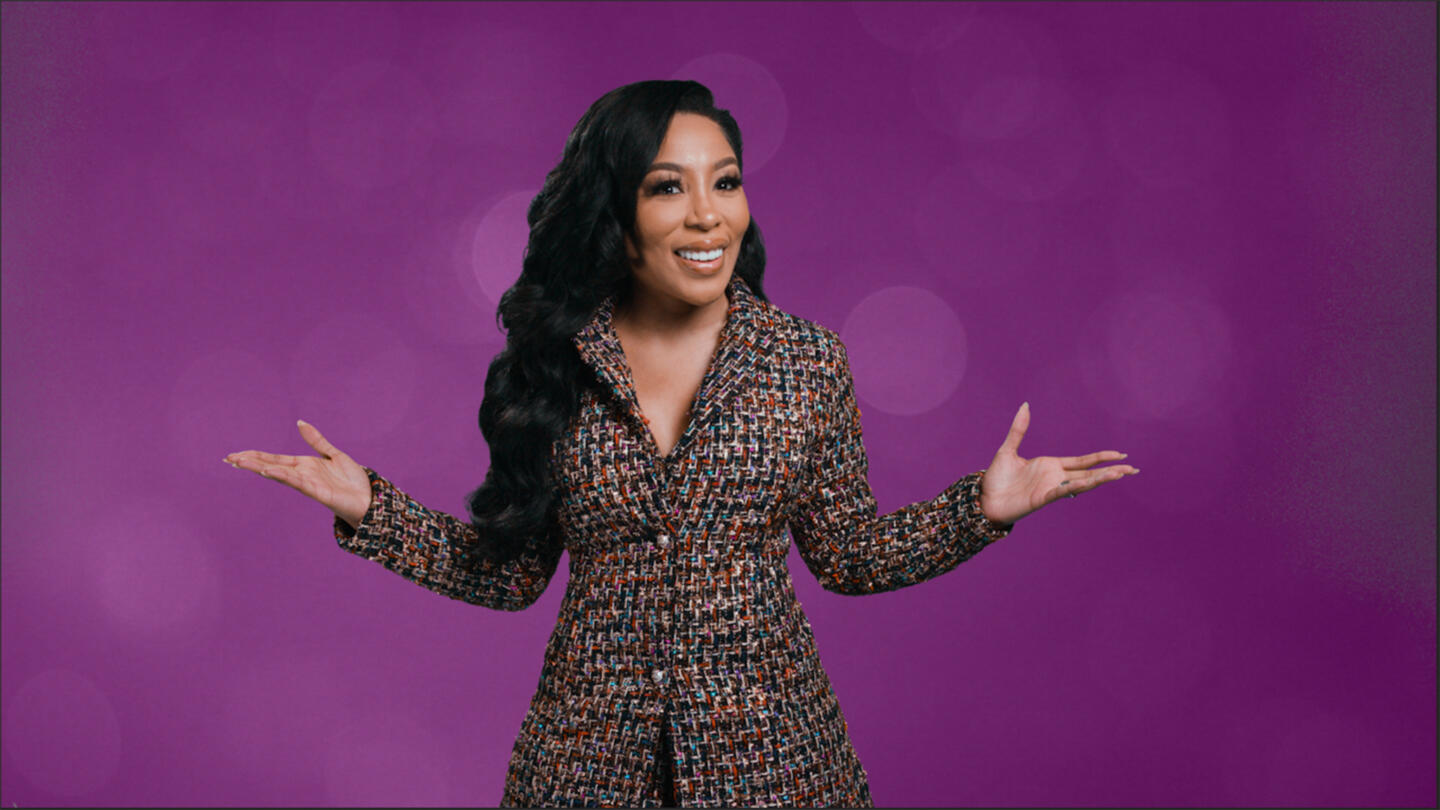 Join host K Michelle, star of the upcoming Lifetime docuseries My Killer Body, as she previews the amazing new shows and movies coming to Lifetime in 2022. Featuring sneak peeks of returning faves like Married at First Sight, an exclusive look at the world premier four-part Janet Jackson documentary Janet, and first looks at the best of the sizzling, salacious, heartfelt, and hilarious new television that Lifetime is bringing in the new year.

Leave It to Geege

Vanished: Searching for My Sister

Safe Room
By submitting your information, you agree to receive emails from Lifetime and A+E Networks. You can opt out at any time. You must be 16 years or older and a resident of the United States. More details: