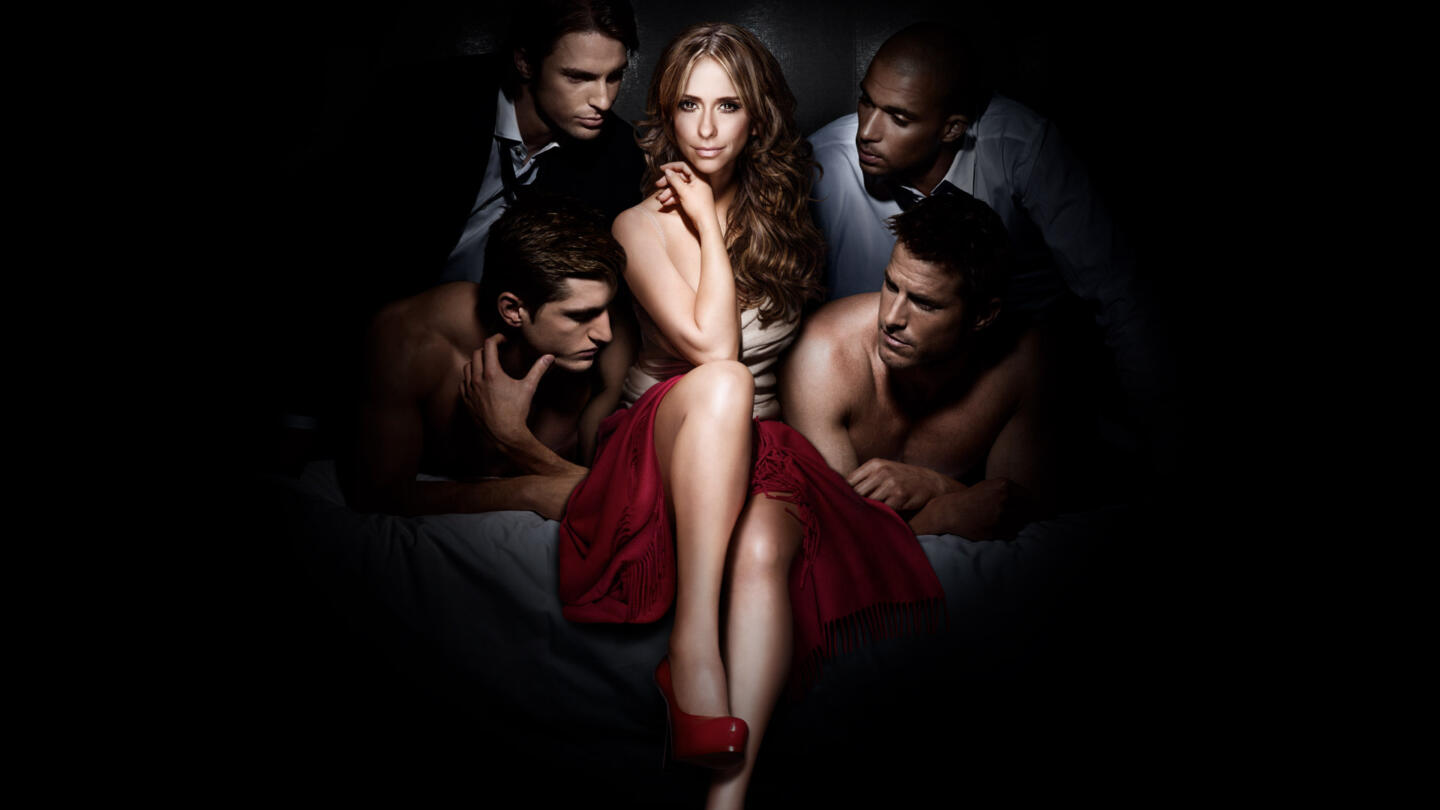 After last season’s cliffhanger finale, season two of “The Client List” promises to be no easier for Riley Parks (Hewitt) at home or at work. The Texas single mother of two who, after being deserted by her husband and left in financial straits, took a job at a seemingly traditional day spa only to learn that sexual favors are being offered there on the side. After her estranged husband Kyle (Brian Hallisay) returns, for better or for worse, Riley must walk the fine line between her anger and love for him and the romantic feelings she has for her brother-in-law Evan (Colin Egglesfield). Riley also takes a larger role at the spa, resulting in added power, responsibility and burden, further complicating her life. New threats abound this season and trust becomes an overwhelming issue for Riley as everyone, even those she believes she can count on the most, seems to be hiding their own secret. Also starring in “The Client List” are Golden Globe winner Cybill Shepherd as Riley’s mother Linette and Emmy® Award-winning actress Loretta Devine as The Rub of Sugar Land’s owner Georgia.

Read More
By submitting your information, you agree to receive emails from Lifetime and A+E Networks. You can opt out at any time. More details:
Follow #TheClientList