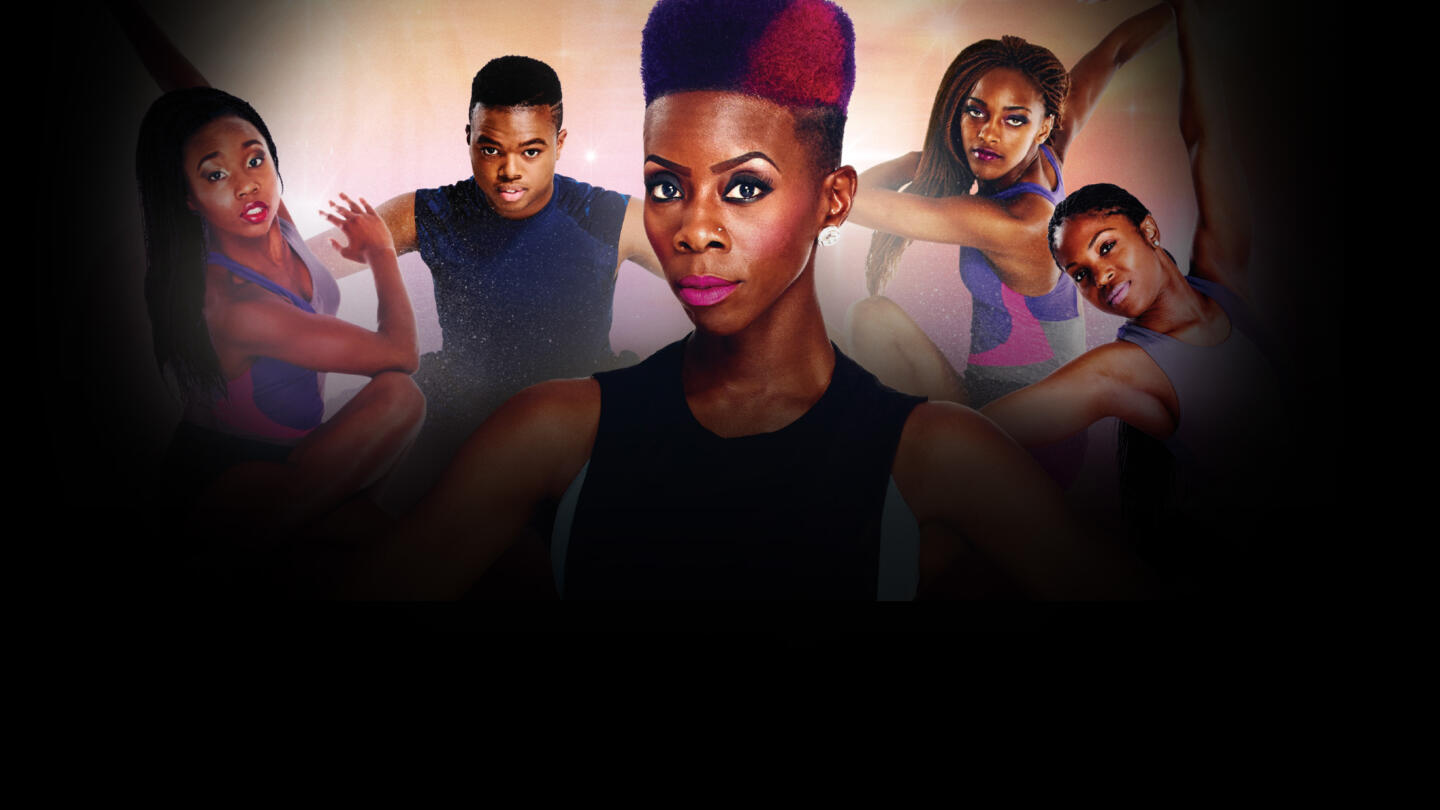 In the all-new Lifetime docu-series “Step It Up,” Traci Young-Byron, a former Miami Heat Dancer and longtime team captain, is the owner of the elite dance company, the Young Contemporary Dance Theatre (YCDT). Traci’s competitiveness, especially her fierce rivalry with “Bring It!’s” Miss D and her Dancing Dolls, leads her to use unconventional methods to motivate her co-ed dance team. For this company, the biggest competition isn’t other teams; it’s each other, as they must dance their hearts out to earn a coveted spot in a high-stakes performance each week. “Step It Up” (#StepItUp), premieres Friday, September 25, at 10pm ET/PT following the “Bring It!” season finale.

The following week, the series moves to its regular time period airing on Friday, October 2 at 9pm ET/PT. Over the course of eight hour-long episodes, the YCDT dancers push themselves to the limit to perform at high-profile events. Traci’s tough, no-nonsense attitude prepares her meticulously trained and always-on-point dancers, who vary in age, for the myriad dance genres they face, including ballet, modern, contemporary, jazz, West African and hip-hop.

“Step It Up” is produced by Pilgrim Studios. Executive producers for Pilgrim are Craig Piligian and Derek W. Wan. Eli Lehrer, Mary Donahue and Colleen Conway Grogan executive produce the series for Lifetime.

Read More
By submitting your information, you agree to receive emails from Lifetime and A+E Networks. You can opt out at any time. More details:
Follow #StepItUp