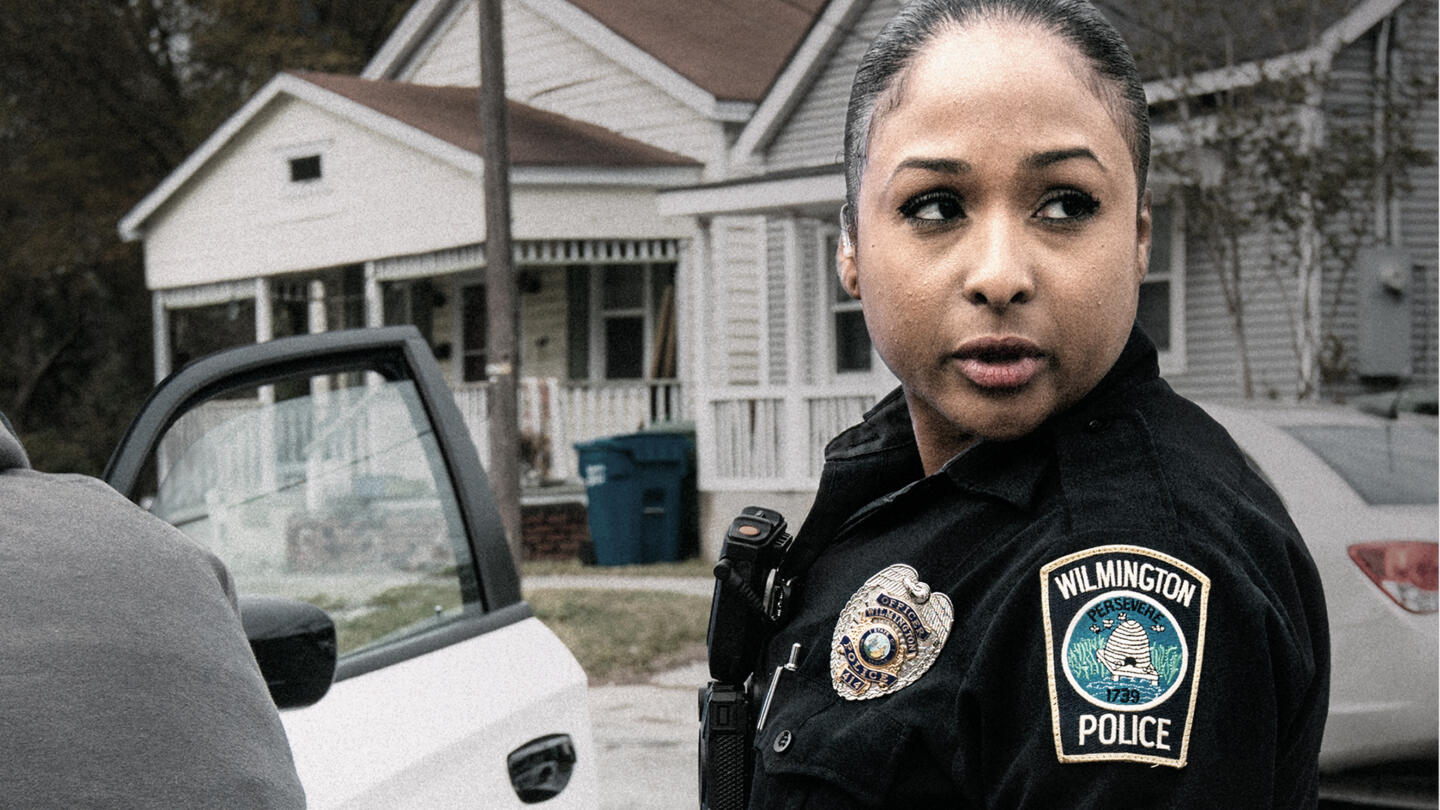 From Big Fish Entertainment, producers of A&E’s hit series “Live PD,” Lifetime’s “Women on Patrol” will follow female law enforcement officers from around the country including departments in Jackson (WY), Wilmington (NC), Tempe (AZ) and Stockton (CA) as well as officers featured on “Live PD.” In the twenty-episode half-hour series, viewers are provided an unfiltered and unfettered look at the female officers on the front line of some of the busiest police forces in the country as they patrol their communities.

Read More
By submitting your information, you agree to receive emails from Lifetime and A+E Networks. You can opt out at any time. More details:
Follow #WomenOnPatrol