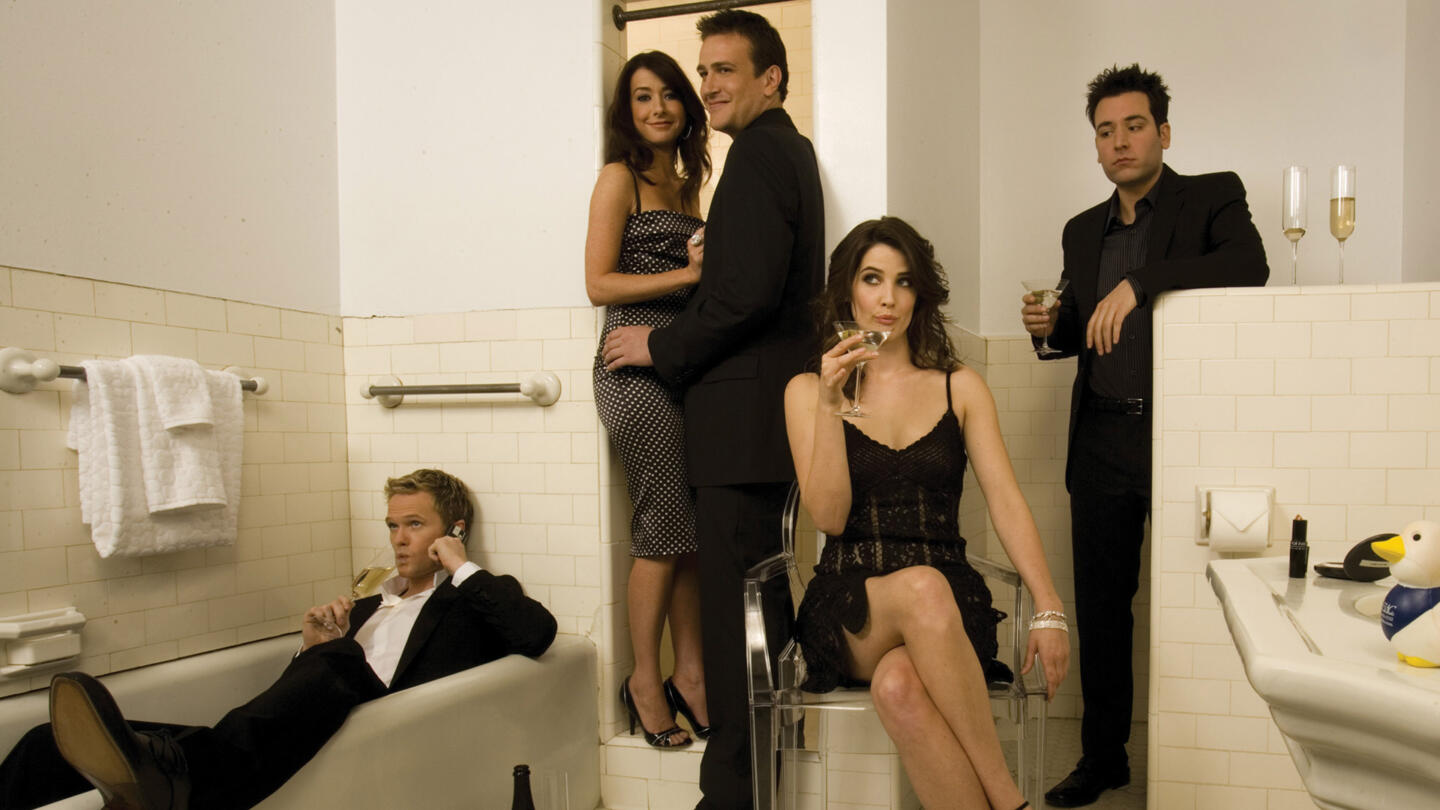 How I Met Your Mother

“How I Met Your Mother” is a comedy about Ted (Josh Radnor) and how he fell in love. It all starts when Ted’s best friend, Marshall (Jason Segel), drops the bombshell that he’s going to propose to his long-time girlfriend, Lily (Alyson Hannigan), a kindergarten teacher. At that moment, Ted realizes that he had better get a move on if he too hopes to find true love. Helping him in his quest is Barney (Neil Patrick Harris), a friend with endless, sometimes outrageous opinions, a penchant for suits and a foolproof way to meet women. When Ted meets Robin (Cobie Smulders), he’s sure it’s love at first sight, but destiny may have something else in store. The series is narrated (voice of Bob Saget) through flashbacks from the future.