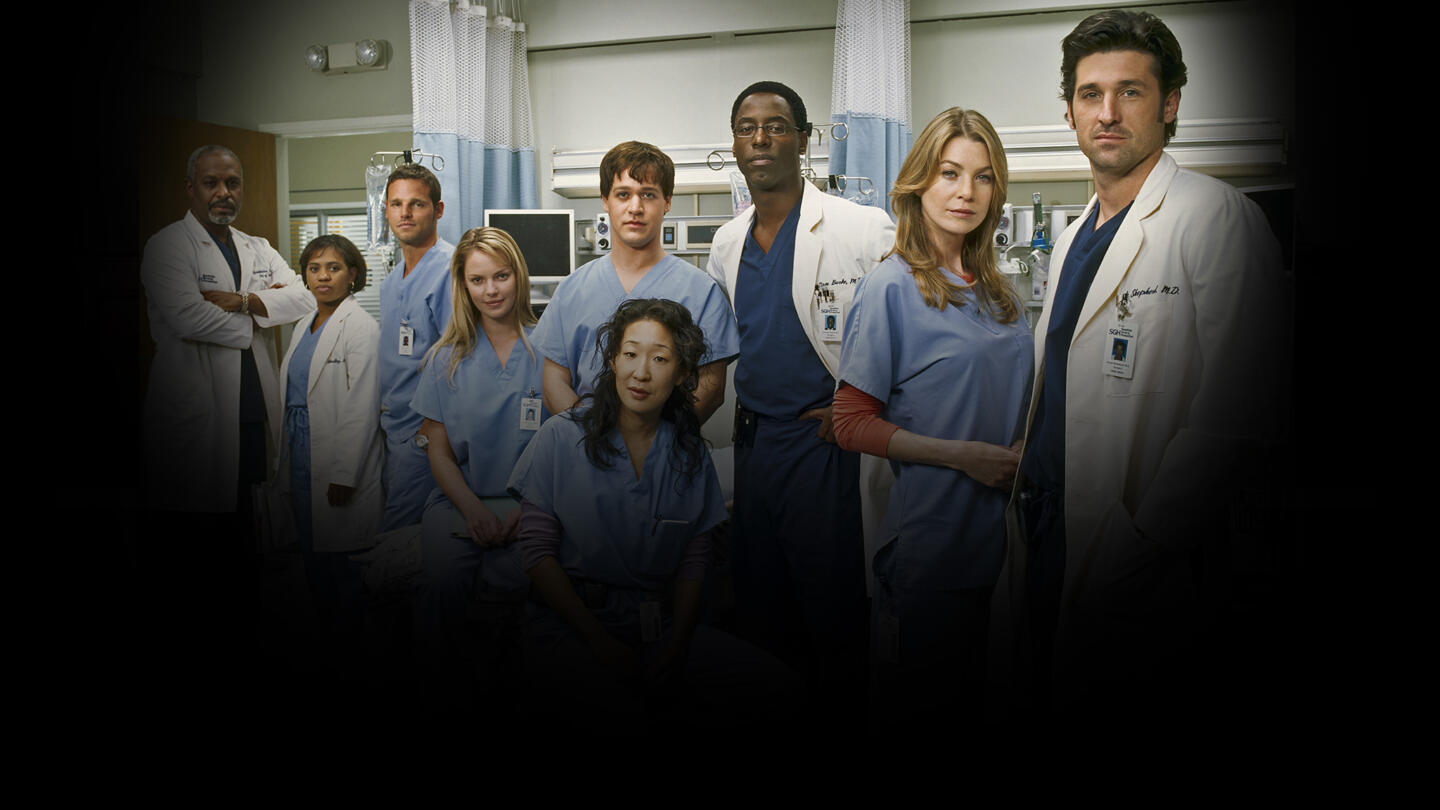 The medical drama series focuses on a group of doctors at a hospital in Seattle, including several who began their careers at the facility as interns. One of the doctors and the show’s namesake, Meredith Grey, is the daughter of a famous surgeon. She struggles to maintain relationships with her colleagues, particularly the hospital’s one-time chief of surgery, Richard Webber, due to a pre-existing relationship between them — Webber and Meredith’s mother had a personal relationship when Meredith was young.