On June 23, 1972, President Richard Nixon signed the law that would soon be known as Title IX. As part of the Education Amendments of 1972, Title IX stipulates that any educational program or activity that receives federal funding cannot discriminate on the basis of sex. As a result of this rule, female athletes from elementary school to college were provided with an equal opportunity to get involved in athletics. Today’s extraordinary female athletes who dominate their respective sports can trace their successes back to this revolutionary 1972 legislation.

Before Title IX, one in 27 girls played sports. Today the number is two in five. Further proof of Title IX’s impact, there has been more than a 25 percent increase in the number of women participating in college sports in the United States. At the 2012 Games in London, For the first time in Olympic history, the U.S. sent more female than male Olympians to compete. In 2016, more women from the United States competed at the Summer Olympics in Rio than ever before.

Here’s a list of nine women who can trace some of their success back to Title IX: 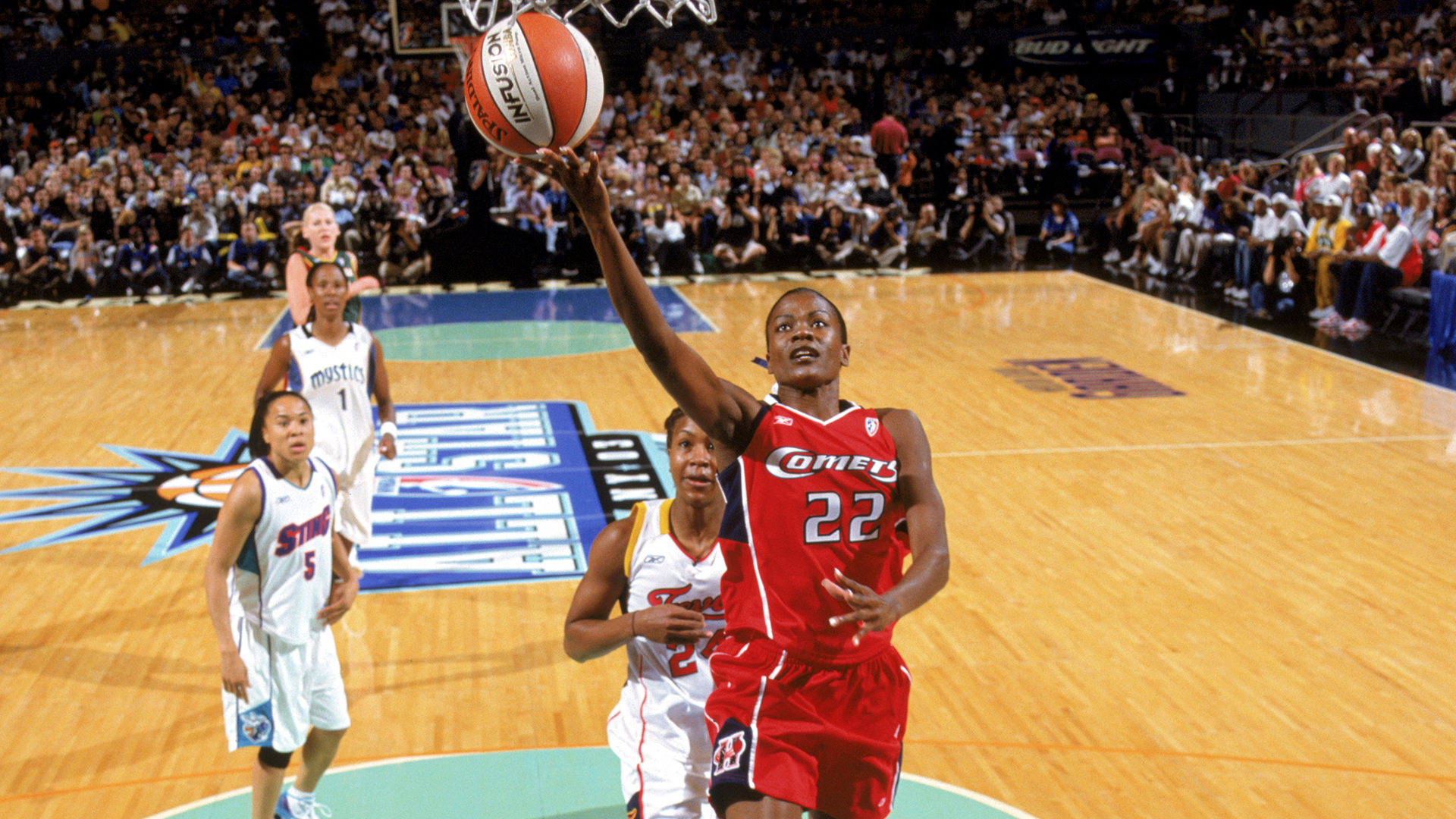 Sheryl Swoopes was the first player to be signed in the WNBA and the first three-time WNBA Most Valuable Player in league history. She played for Texas Tech. 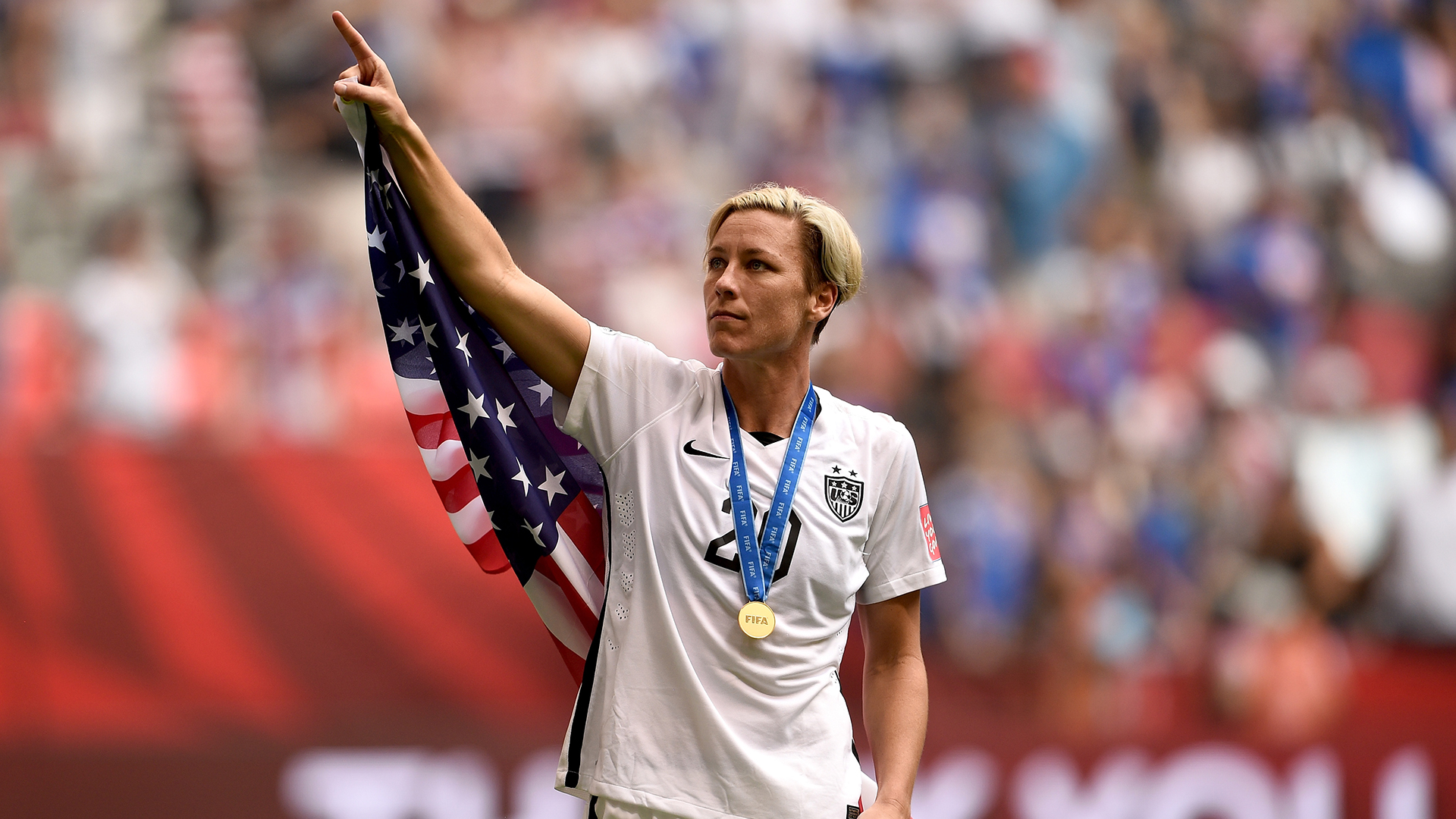 Abby Wambach is a two-time Olympic gold medalist and FIFA Women’s World Cup champion. She received a full athletic scholarship to play soccer at the University of Florida in Gainesville. 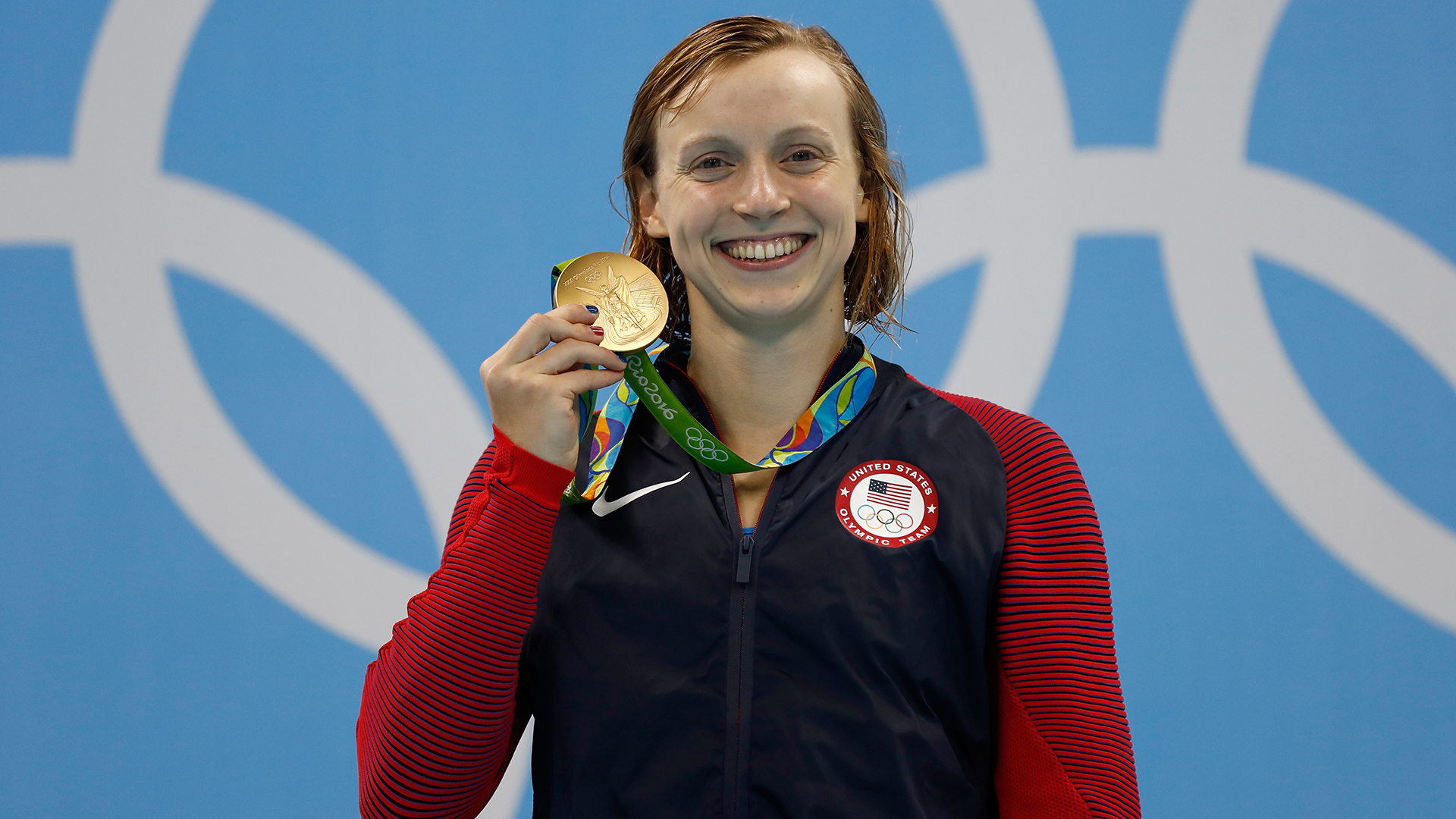 Katie Ledecky holds the most medals for a female swimmer. The five-time Olympic gold-medalist and 14-time world champion swam for Stanford University. 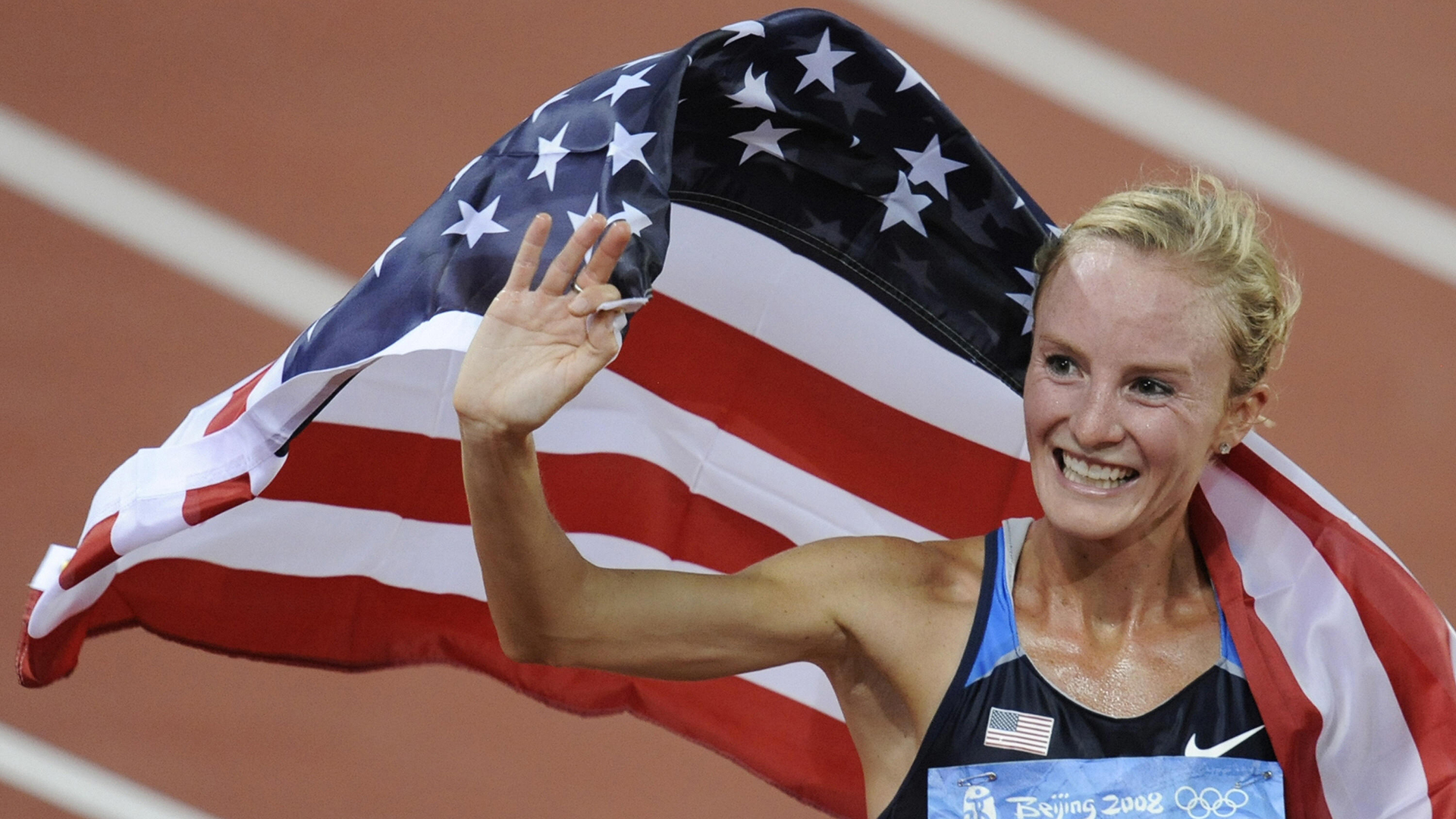 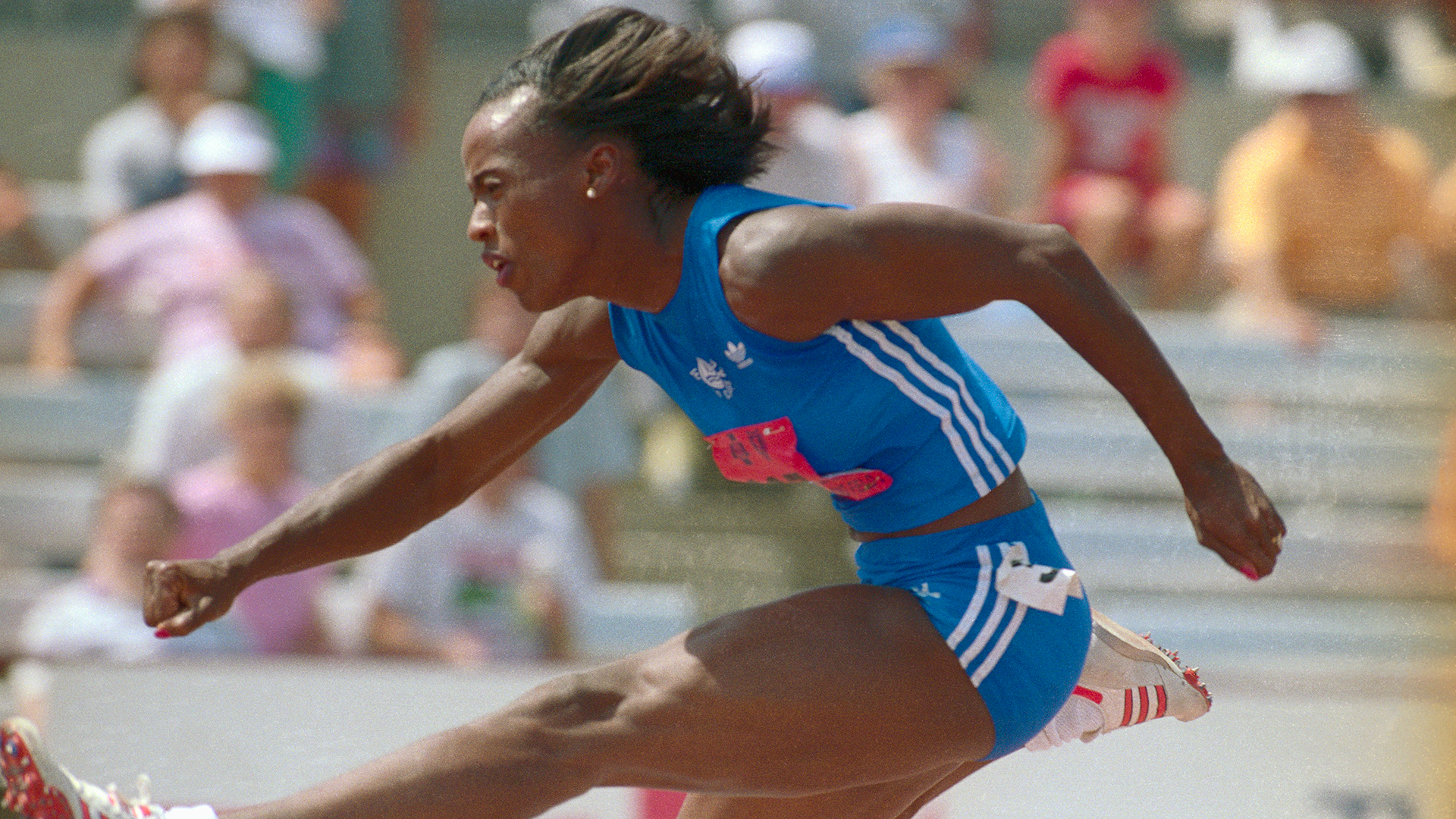 Jackie Joyner-Kersee, dubbed “the best female athlete of the 20th century” by Sports Illustrated, went to UCLA on a basketball scholarship. She won three gold, one silver and two bronze Olympic medals over the course of four Summer Games. 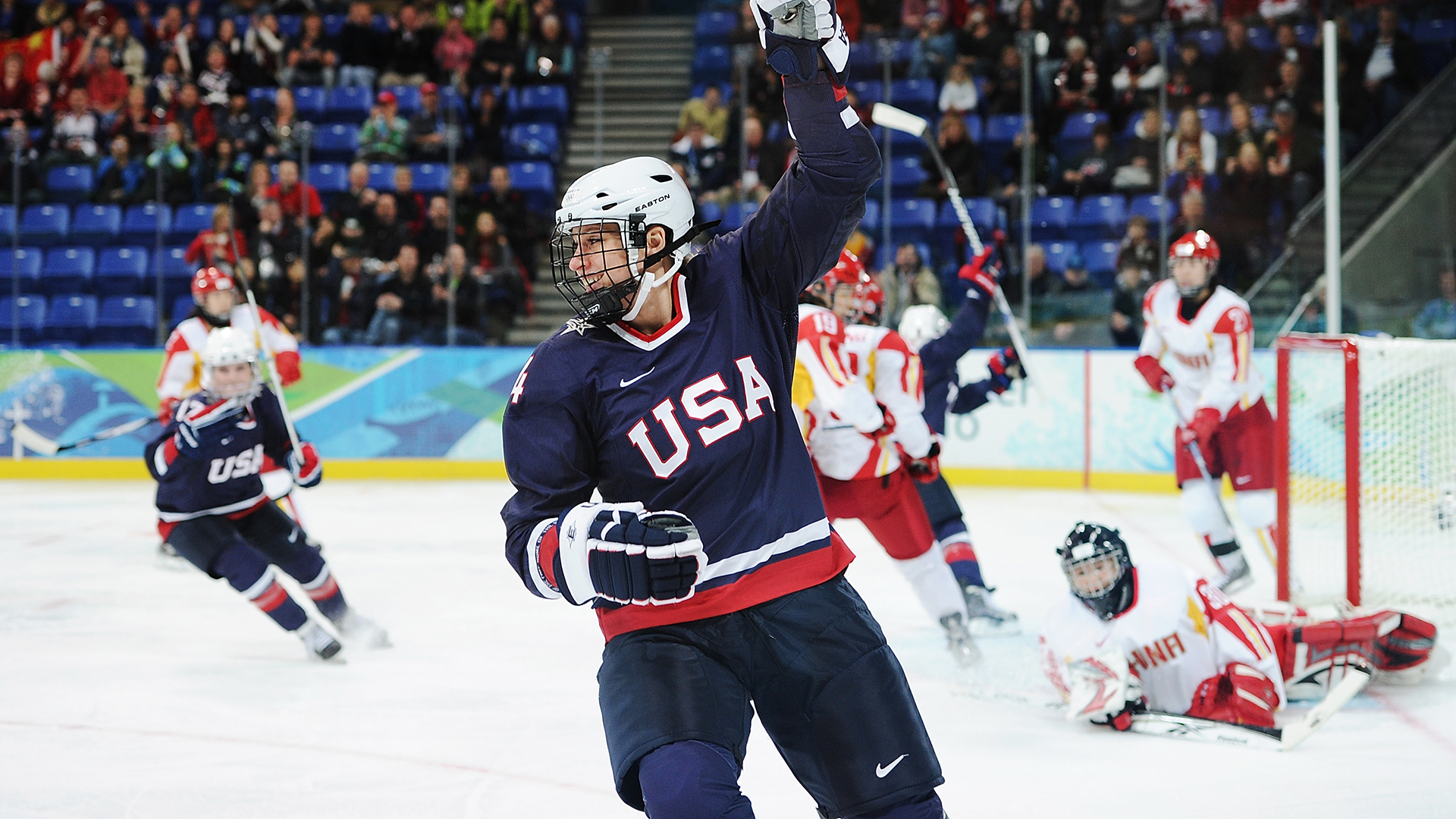 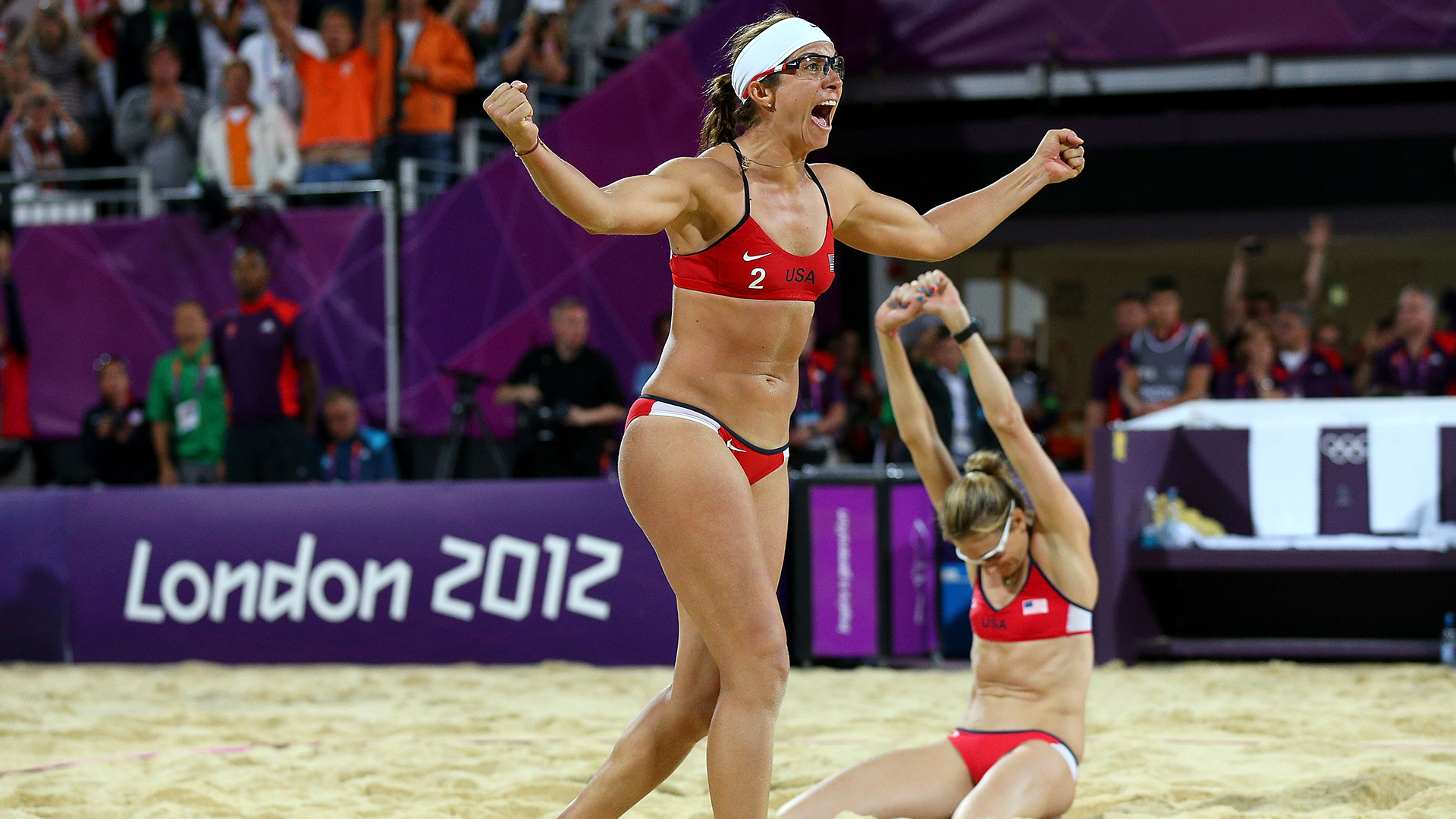 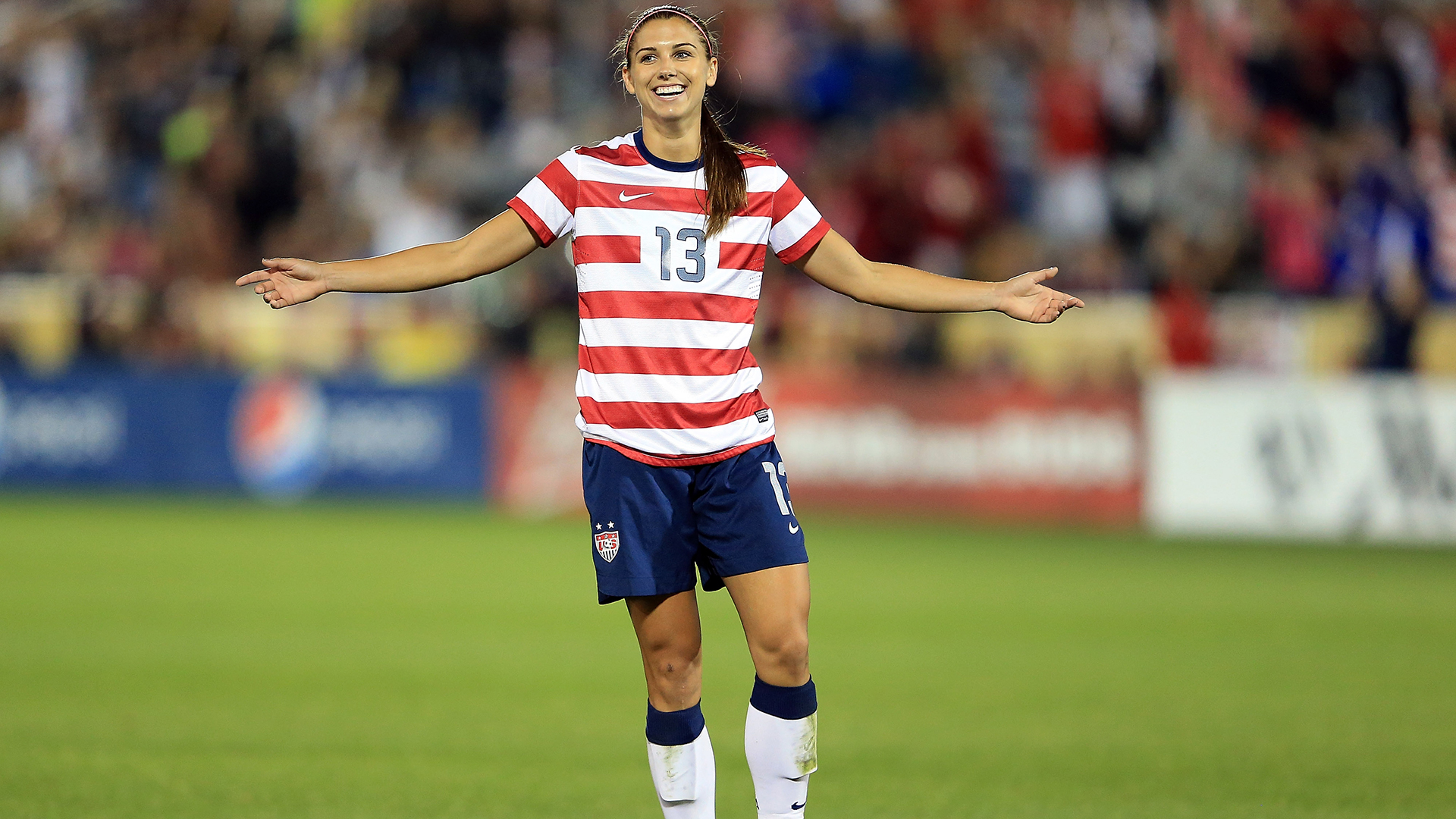