February 14, 1967: Aretha Franklin Recorded “Respect” and Turned It Into a Feminist Anthem

On February 14, 1967, Aretha Franklin recorded a cover version of the Otis Redding song “Respect,” and turned it into a feminist and civil rights anthem. Four months later, “Respect” skyrocketed to the top of the charts. Fiercely asserting her self-worth as an African-American woman, “Respect” is still the ultimate girl power song. The Queen of Soul’s signature song still perfectly encapsulates the key to any healthy relationship: R-E-S-P-E-C-T.

When Franklin went into the New York City studio on Valentine’s Day to record “Respect,” she was nowhere near the icon that she is today. Just as the civil rights and women’s liberation movements were taking America by storm, Franklin’s gender role-bending remake blew apart the original song’s message. Redding had written and recorded the original version of the song, which was initially about a hard-working man asking that his wife respect him after a long day on the job. The traditional, patriarchal message was replaced with Franklin’s strong female voice. She is now the breadwinner coming home and demanding respect that she knows she deserves from her man. 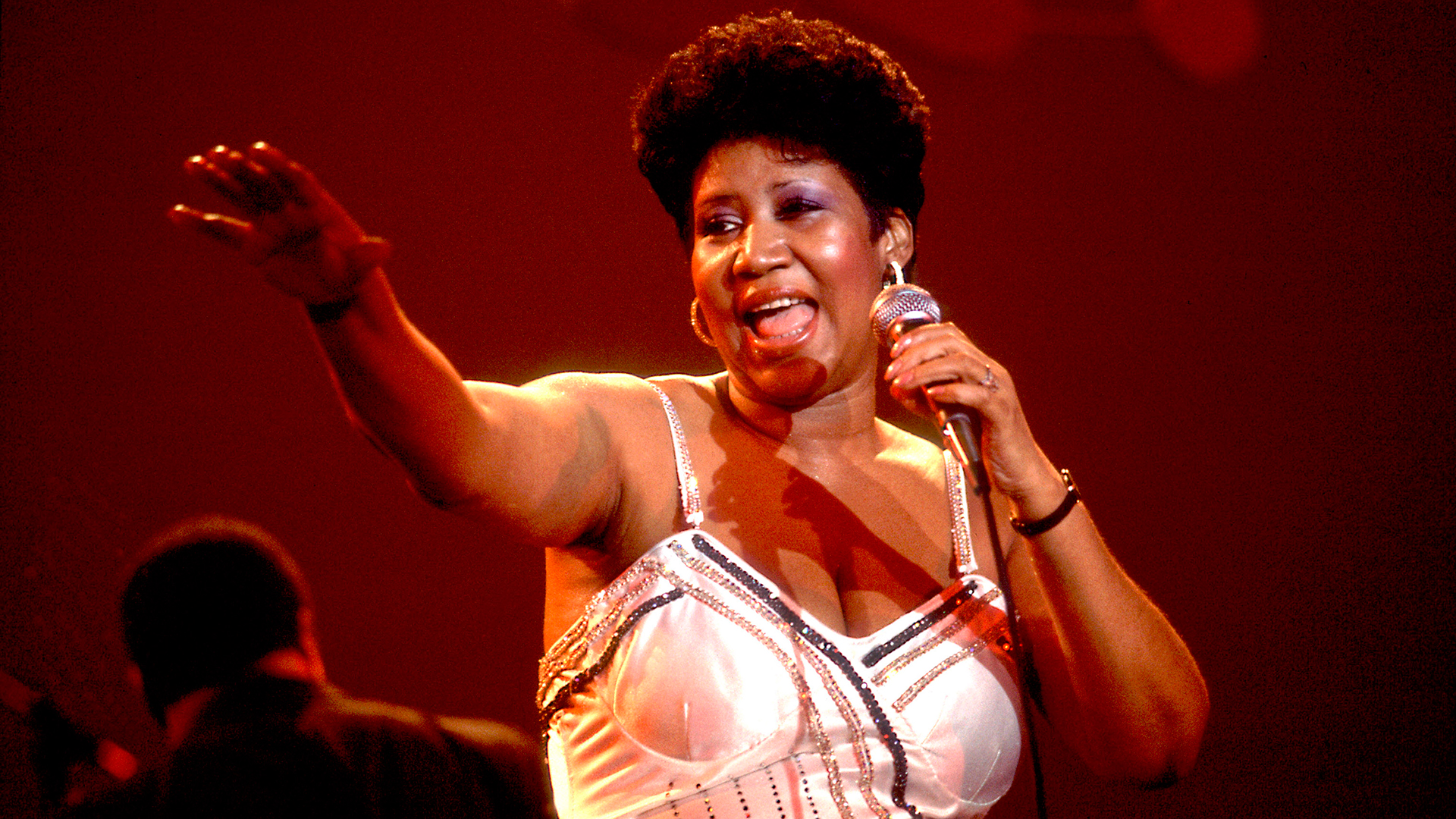 The raw passion in Franklin’s song delivery most likely reflected her own personal experiences at the time. In the midst of a tumultuous marriage, Franklin was asserting her strength as she laid down the track. “Respect” became 1967’s No. 1 song, won two Grammy Awards in 1968 and was inducted into the Grammy Hall of Fame in 1987. Rolling Stone Magazine ranked it at No. 5 on their list of “The Greatest Songs of All Time.”